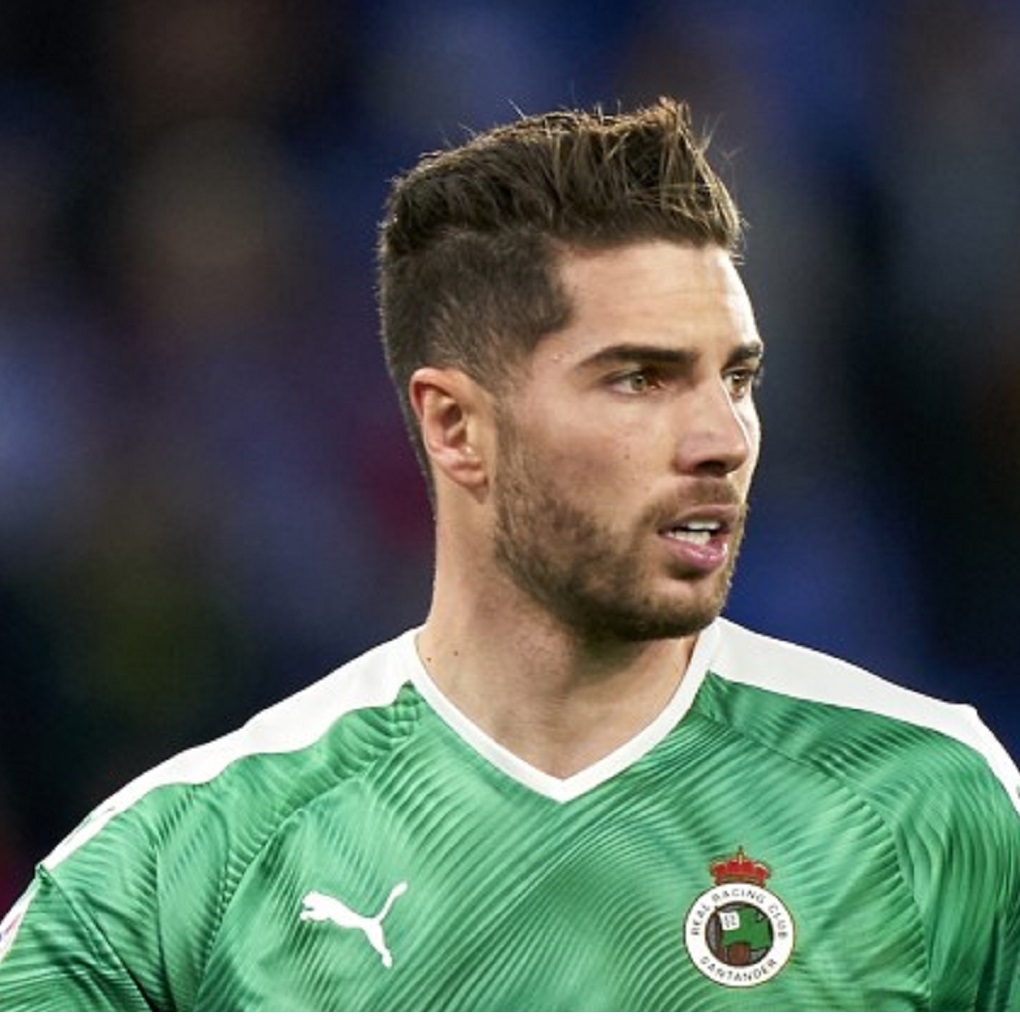 The son of France legend Zinedine Zidane, Luca, is set to be called up by Algeria head coach Djamel Belmadi for the African champions next squad.

Luca, 21, is one of three brothers within the football family and enjoyed an impressive breakout season in LaLiga2 with Racing Santander after being loaned out by his father at Real Madrid.

The goalkeeper, who joined Los Blancos as a six-year-old won the UEFA European U-17 Championship with France but looks set to commit to the African nation.

Eligible through the heritage of his father, Zinedine, Luca has been courted for several years by Les Fennecs, but reports in Algeria claim AFCON-winning coach Belmadi has finally convinced him to switch his allegiance.

According to Echorouk, Belmadi has requested to the Algerian Football Federation (FAF) to begin the process of securing a passport in order for the talented keeper before they meet after COVID-19 pandemic.

It’s been claimed the move to secure his services as a long-term option for Les Verts, with current stoppers Raïs M’Bolhi and Azzedine Doukha both aged 33.

Zidane featured 29 times in the Spanish second-tier and kept six clean sheets before football was suspended.