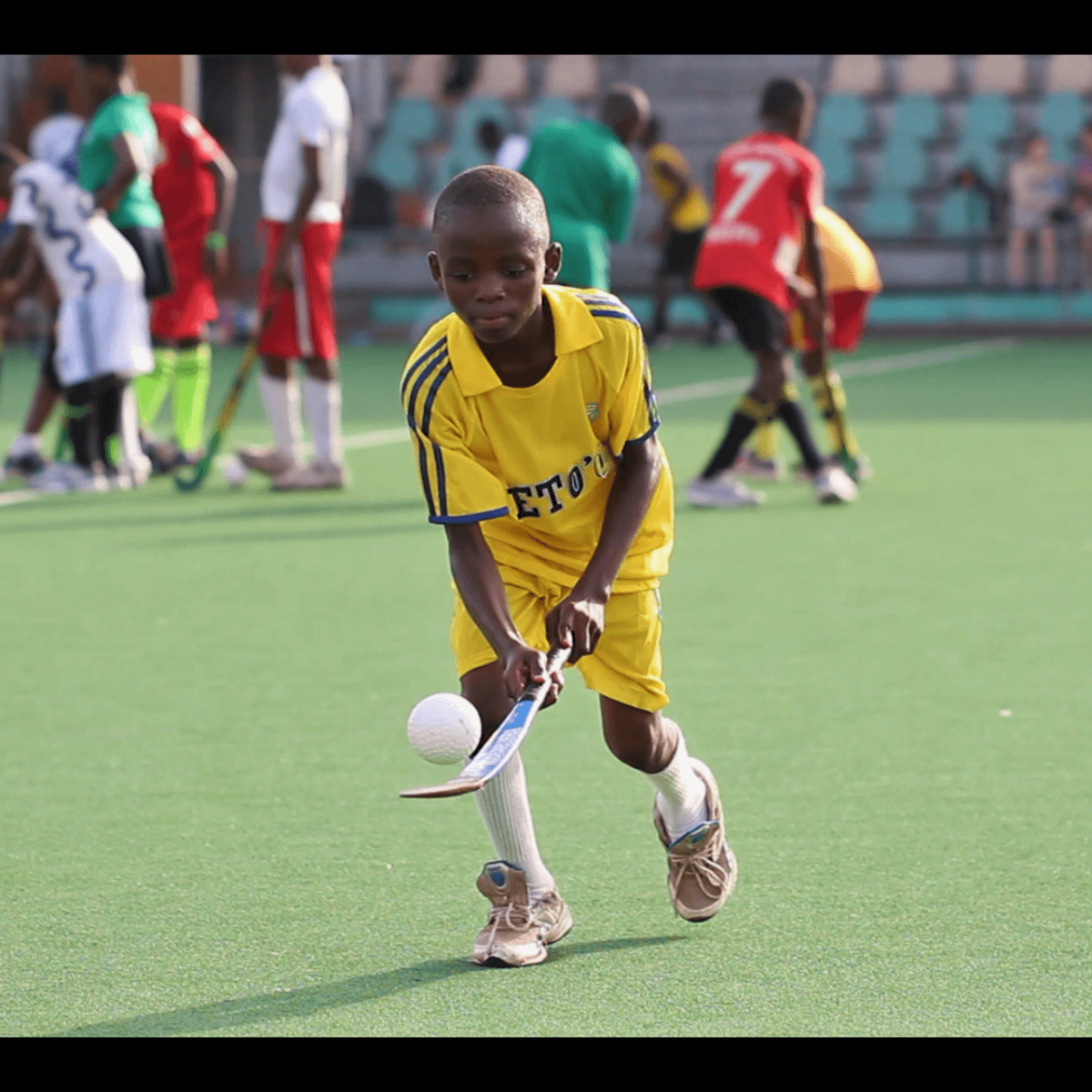 As a regular user of social media, I get insights into a lot of things that school never taught me. It opens my eyes to a lot of things that I previously could not see and also it makes me aware of breaking news much faster than traditional media does. Also, on social media, I can ask for favours or advertise something, or see offers from others that may interest me.

As a user of LinkedIn for example, some of the things that caught my eye include phrases like “sell the problem you solve, not the product” and “what cannot be measured cannot be improved”. These are probably not new sayings but they did make me think a bit more about problems that need solving and measuring what needs improving.

Now, as a sports management professional, do I see any problems within sport? Yes, many. I do not see myself as the saviour of sports or anything but I would like to take the challenge of solving them, or at least the ones within my reach, one after the other. The first problem I intend to solve, or help make better, is actually a combination of problems; youth player recruitment.

When I say youth player recruitment is a combination of problems, I look at it from both sides of the coin. Take football for instance. On one side you have the amateur youth players who want to use their talent to go a step further in life. It goes without saying that the vast majority of these players want to turn professional, but unfortunately very few of these kids get there. Even those who become professionals have another headache, which is getting into the first team and regular starting lineup of their various clubs. There is simply not enough space for everyone. According to FIFA, there are 265 million people who play football worldwide. According to FIFPro, there are only about 50,000 professional footballers worldwide. That represents a minute 0.02% of all footballers in the world. So what happens to those who don’t make it, especially after investing so much time and effort into making it to the elite level? Some people even sacrifice their education to try to make it in football. Sacrificing their education…

Well, now there should be no need for that anymore. At the very least there is the opportunity of a second chance. When players go out and show their skills, apart from people who have seen them play, who else sees them? Who would be willing to take a punt on a player they know nothing about? Some people may, but they are very few. What about if a player is not chosen by a professional sports club, but can be spotted by a high school or university to get an education, most likely on a scholarship AND a chance to play for the school’s football team?

1. Getting an education, which will help you get an alternative career

2. Playing the game you love

3. A second chance at being seen by professional clubs and eventually realizing your dream of getting there

Let me go back a little bit to these players adamantly wanting to become professional. Let’s use Ghana as an example. If there is a player who wants to become professional (and there are loads of them, 900K+ people, according to FIFA) and tries out for one team and gets rejected, what are the chances of him or her getting another chance with another club, without being seen? Word of mouth, for instance can help spread the word about talent. But what if there is a place where he or she can be found just by going to one place, without necessarily having to travel around? It is possible. There is a way to keep a player on the radar.

On the other side of the coin we have the clubs, high schools and universities. What about if there was a way these stakeholders could get the scoop on players all over the world? What if there was a database of these players with information that is needed to help make a decision on whether to either recruit them or at least give them a trial of sorts? I did my MBA in Sports Management at the LaLiga-UCAM university in Murcia, Spain, and one of my classmates was selected to play for the school’s basketball team (which competes in a professional league, by the way) and did his MBA on a scholarship. How about giving other sportsmen similar opportunities elsewhere? We know that many colleges in the United States for example are big on sports scholarships. In Europe, my former school UCAM is big on that too. In Ghana, many high schools offer scholarships for sportsmen too. What about if there is a place where you have all these players reviewed by their peers and their strengths, and perhaps weaknesses highlighted so clubs and schools know in advance? More like what pertains to LinkedIn for the corporate world?

From where I sit, between sports clubs and educational institutions, none takes precedence over the other. As illustrated earlier, life does not necessarily end when you do not become professional. After all, only about 0.02% of all amateur footballers become professional anyway. However, getting an education because of your talents can provide (maybe) an even more fulfilling and rewarding way out. These are just a few reasons why I regard them equally.

Now that we have more or less seen what the problems are with youth player recruitment, how are we going to solve them? The solution is a social network that will connect amateur players where they can do all the things other regular social networks do (put up pictures, videos, have banter, give each other reviews etc.) which will provide recruiters (clubs and educational institutions) the info they need to make decisions on recruitment. This way the players put themselves on the market for free, and recruiters can do their scouting, or pre-scouting behind a desk.

Whichever way you look at it, this will be a platform that will help take the kids a step further in life. They either become professionals or they get an education. You can hardly blame them for wanting this. After all, their idols Lionel Messi, Cristiano Ronaldo, Alex Morgan and Marta were once like them.

The players put themselves out there, the recruiters take them (another hint). Win-win, don’t you think? It is time.