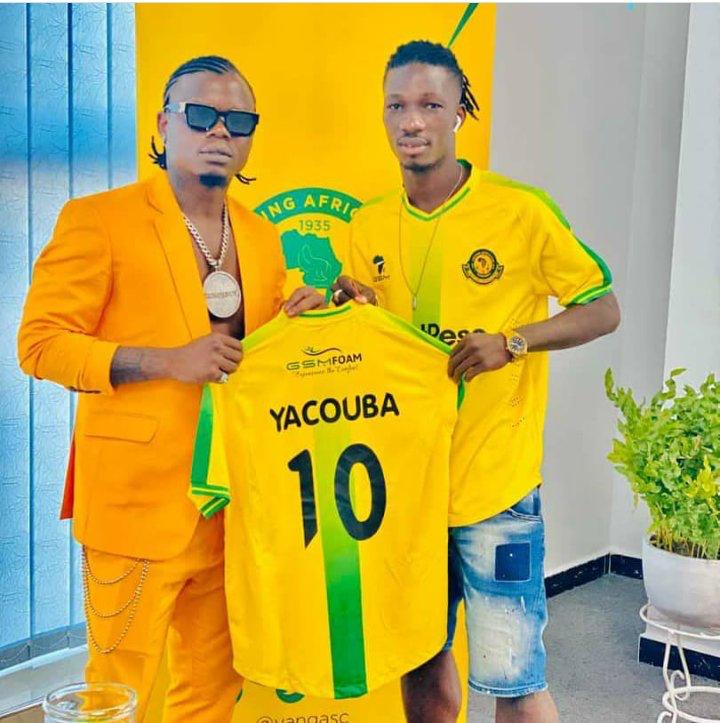 The Asante Kotoko SC were looking to cash in on the player before his contract expiry, as the player was unhappy at the club. However, the Kumasi based club failed to agree on a deal with interested teams at the time. The skillful attacking midfielder was patient and had to see out his contract and wait for an offer.

According to Young Africans official site, The 28-year-old have signed a two-year deal with the Tanzania powerhouse, as he’s set to link up with Ghanaian Star Sarpong in the attack for the upcoming Tanzania top flight division.

Yacouba who was welcomed by over fifty fans as they chant and sing his name upon his arrival at the team’s secretariat on Monday 31, August 2020.

The Burkina-bay forward made twenty-three appearances for the porcupine warriors, netting six times and provided three more assists in his name last season.