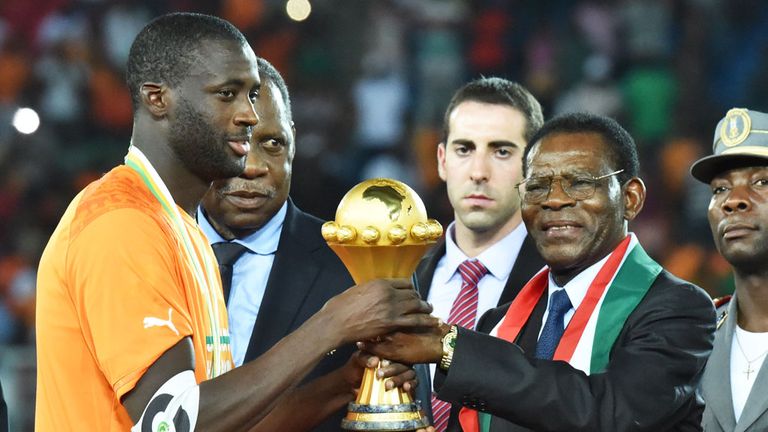 Ivorian midfielder Yaya Toure is helping to coach Tottenham’s youngsters as the club assists him with gaining his coaching badges.

The three times premier league winner is not technically being employed by Spurs, the ex-Manchester City midfielder is working alongside academy coaches Dean Rastrick and Chris Powell on an informal basis to gain experience.

The former Ivory Coast international retired almost two years ago after his glittering playing career, which saw him emerge on the world stage at Barcelona, where he won the Champions League title.

Earlier this year, Toure coached at Olimpik Donetsk in Ukraine and Akhmat Grozny in Russia, but has moved back to Hampstead in London to be with his family and continue his coaching career in England.

He joined them from Barca in 2010 after falling behind Sergio Busquets in the pecking order under Guardiola, having started his senior career in Belgium with Beveren before spells with Metalurh Donetsk and Olympiacos.

Toure finished his career with 616 senior appearances and 103 goals, as well as 101 caps and 19 goals for Ivory Coast.