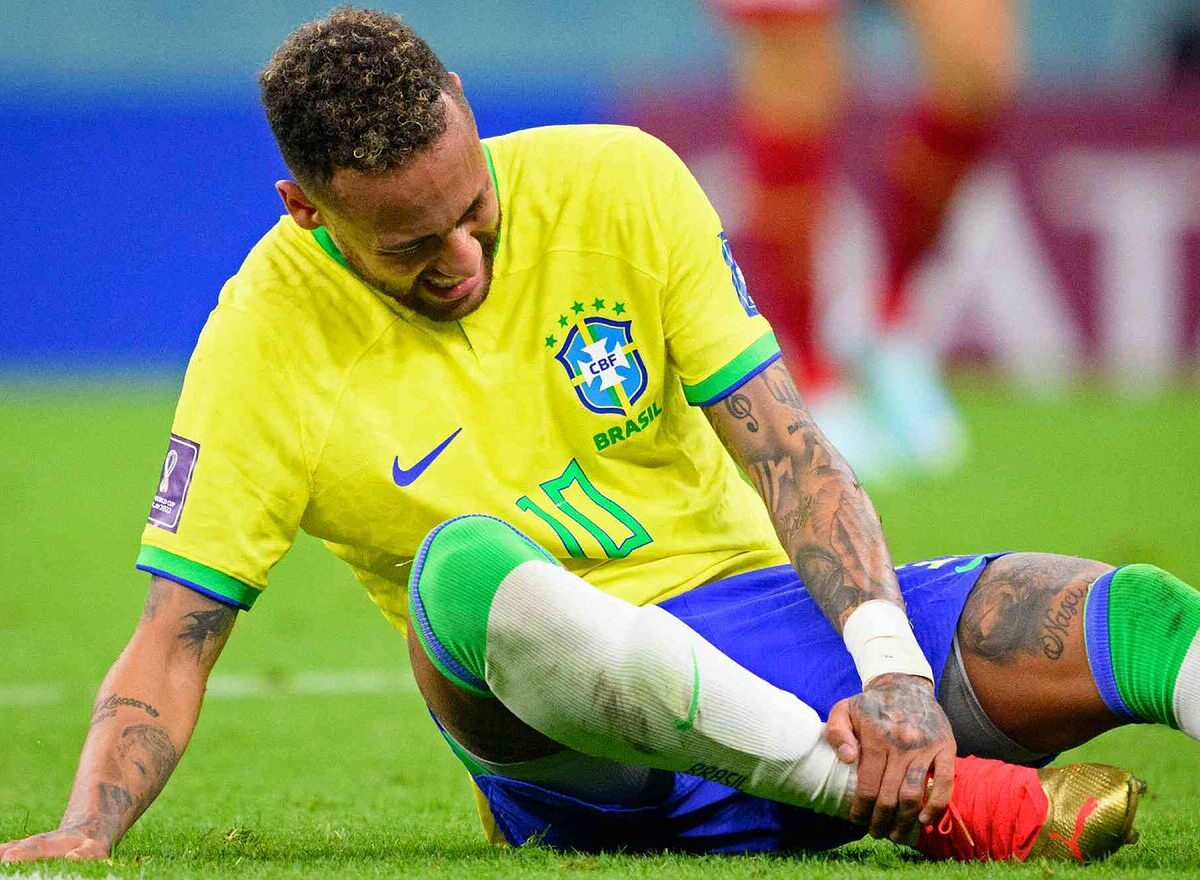 The forward, 30, missed Brazil’s last two group games after sustaining ligament damage in his right ankle in the opening match against Serbia.

Brazil, one of the pre-tournament favourites, qualified for the knockout stage with a game to spare and topped Group G despite defeat by Cameroon.

Asked on Sunday whether Neymar would be fit to return, Tite replied “yes”.

He added: “Neymar will train today in the afternoon and if he trains well he will play.”

The Paris St-Germain star was replaced in 80th minute of his nation’s 2-0 win over Serbia after a heavy tackle by Nikola Milenkovic and later described the injury as “one of the hardest moments of my career”.

Neymar wrote on Instagram: “Nothing in my life came easy and I’ve always had to work for my dreams and goals. I have never wished anyone anything bad and always helped who needed.

“I’m injured, yes it’s not nice, it will hurt but I’m sure I will have the chance to come back because I’ll do everything possible to help my country, my team-mates and myself.”

Neymar has suffered a number of injury problems with his right foot over the past few years, missing the 2019 Copa America after suffering torn ligaments in his ankle and then spending several weeks recovering from a similar injury in 2021.

Defender Danilo is also fit to return for Brazil, but Alex Telles and forward Gabriel Jesus have been ruled out for the rest of the tournament.