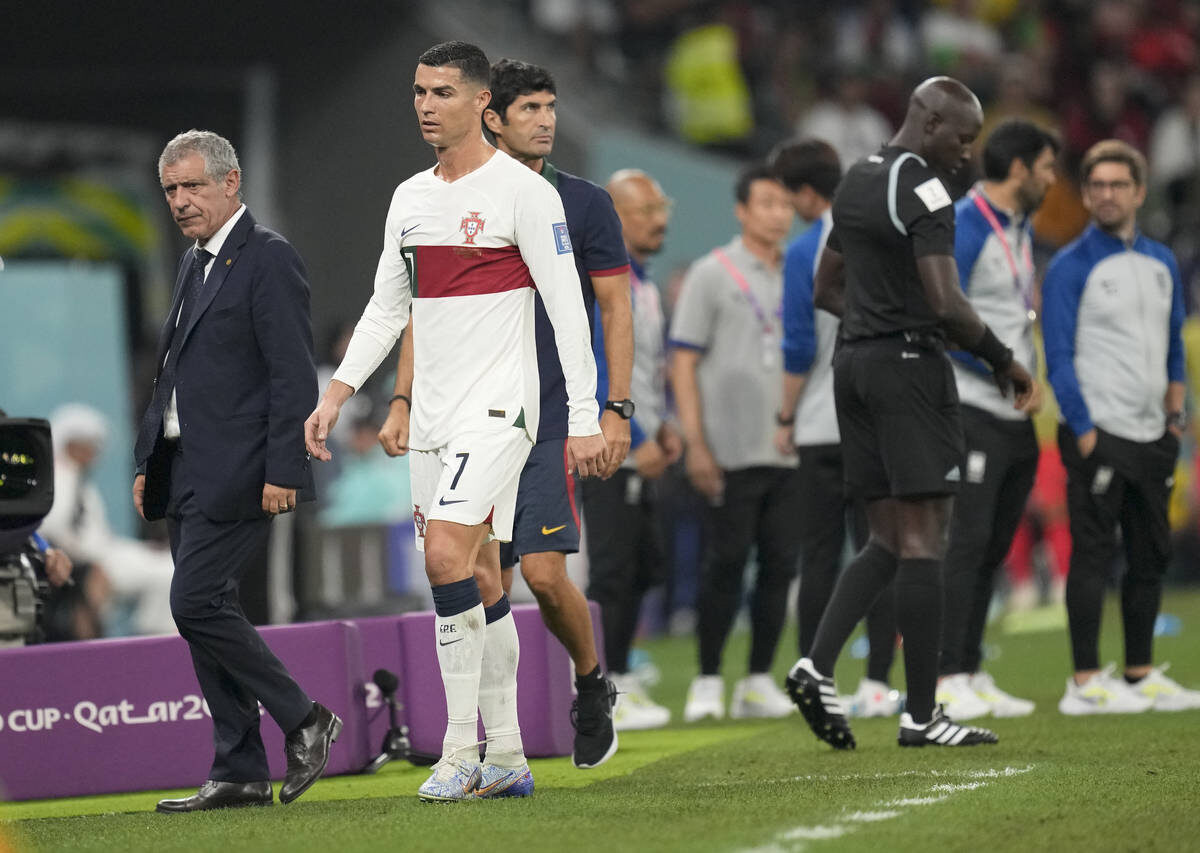 Portugal coach Fernando Santos says he “really didn’t like” Cristiano Ronaldo’s reaction to being substituted in the World Cup defeat by South Korea.

Ronaldo was taken off 65 minutes into their final group stage defeat and has denied directing an outburst towards his coach.

Santos refused to comment on reports Ronaldo could be dropped for Tuesday’s last-16 match with Switzerland.

“I am not worried if information is right or wrong,” said Santos.

“I do not read this type of information. I am focused on my team. We are focusing on training and not paying attention to any polls [in the Portuguese media].

Much of the Portugal news conference on Monday was dominated by talk of the 37-year-old forward, who left Manchester United by mutual consent in November following a controversial interview.

Saudi Arabian club Al-Nassr have already made a huge offer to sign Ronaldo after the tournament in Qatar, while other clubs have expressed an interest in him.

“I have not spoken to him about this,” added Santos.

“We are focused on the World Cup. I don’t know anything about this other issue.” 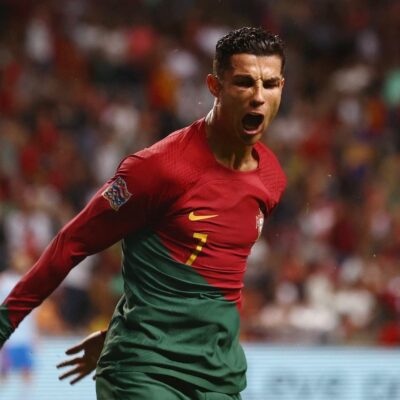 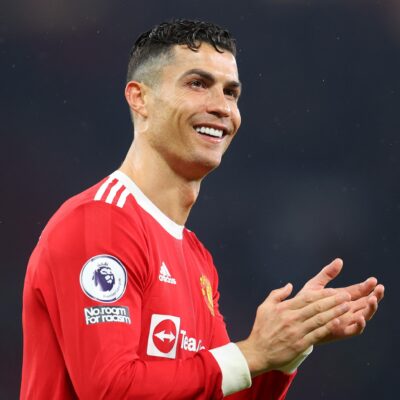 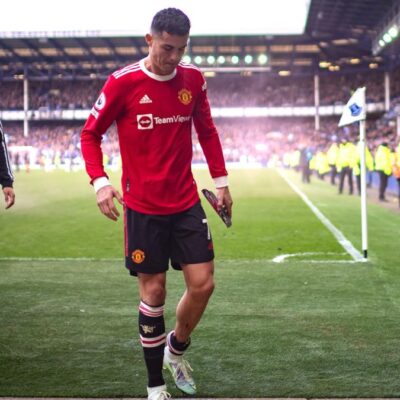 Cristiano Ronaldo flies back to Italy after positive Covid-19 test