Women U-20 World Cup: Pointless Black Princesses out of tournament after latest defeat to Netherlands 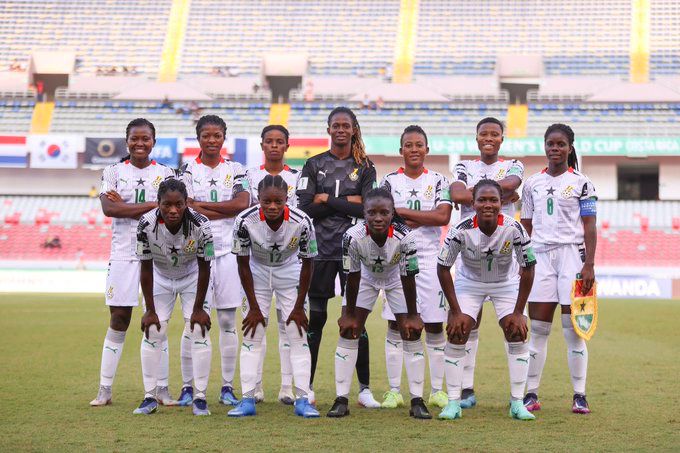 The Black Princesses were knocked out of the U-20 women World Cup following defeat to Netherlands in the final round of games in Group D.

Ghana were thumped 4-1 as they bow out of the tournament without a point in three games.

The Princesses followed a 3-0 opening game defeat to the USA with a 2-0 loss against Japan and a 4-1 defeat against the Netherlands respectively.

Defending Champions Japan emerged winners in Group D with three wins in three while the Netherlands finished second following victory against Ghana and the USA.

The latest set back means the Black Princesses have failed to go beyond the group stages in each of their six appearances at the Women World Cup.