Who disrespected who? Hearts and Kotoko fans clash over coach comments 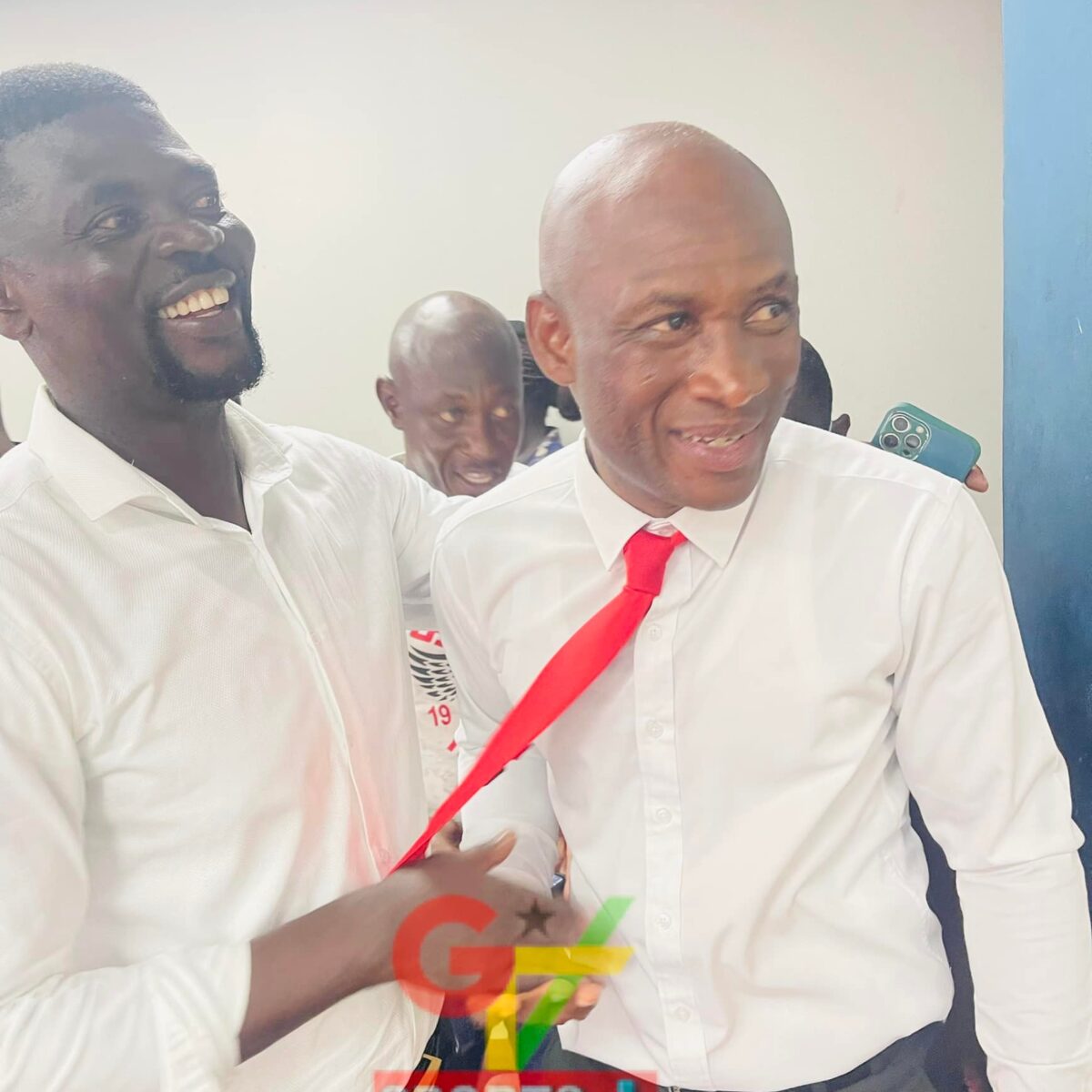 Accra Hearts of Oak and Kotoko fans appear to be locked in a dispute over comments made by their coaches in the epic goalless drawn game between the two sides at the Accra Sports Stadium.

The defending champions miss the opportunity to reduce their point deficit against the league leaders to nine following a nerve racking 0-0 draw game at a nearly full capacity Accra Sports Stadium.

Coach Samuel Boadu’s side have failed to score in each of their last three matches and head into the break 12 points behind leaders Kotoko.

“ We played very well, because of our level of football, you can really see that Accra Hearts of Oak upped their game for the first time this season.” Coach Prosper Ogum Nartey told reporters after the game.

In an apparent response to the former WAFA coach, coach Samuel Boadu rebuff his claim and insist his side best was against Legon Cities in their opening game of the season.

“This was not one of our best game, our best game of the first round was against Legon Cities, if we had used our junior team( Auroras) against them today, Kotoko can still not score us.” the under fire Samuel Boadu said after the game.”