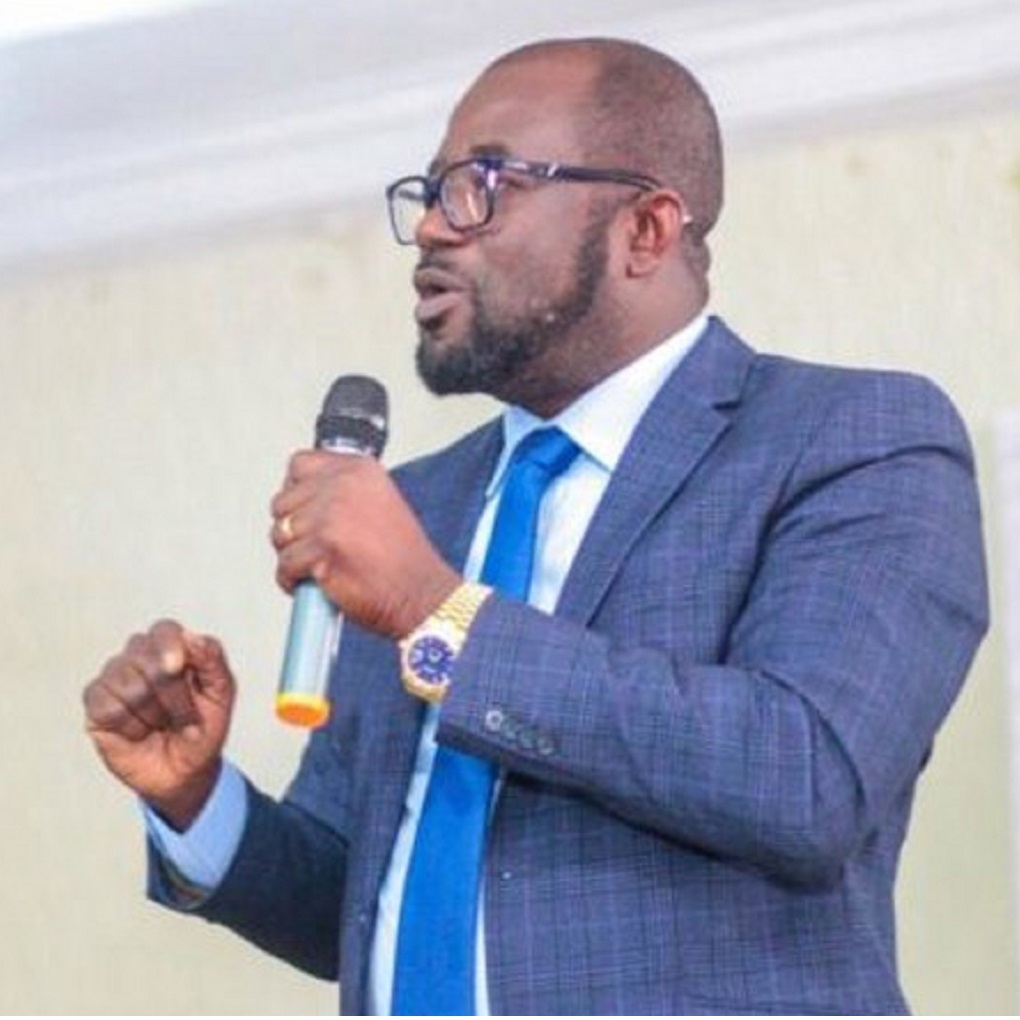 Mr Kurt Okraku, President of the Ghana Football Association (GFA), has said the COVID-19 pandemic has brought in its wake financial hardship for stakeholders in the football industry.

He said it is therefore prudent for all stakeholders in the sporting industry to think outside the box to find innovative ways to finance football in the country.

Currently, he said the two major sources of funding- the annual subvention from the Confederation of African Football (CAF) and the statutory funds from FIFA, were not sufficient to mitigate the impact of COVID-19 pandemic.

The GFA President made these remarks in an interview with the GNA Sports on the sidelines of a media briefing on details of the easing of restrictions on some sporting disciplines.

Mr Okraku said it was imperative for corporate entities in the country to come on board to support sporting activities, especially as the pandemic had hit hard at club owners, football administrators, and players in general.

He admitted that the GFA had received $400,000 from CAF this year, but was not adequate to tackle the financial difficulties faced by football stakeholders.

He said the Association was expecting financial support from the COVID-19 Emergency Fund to support the running of football, saying the football economy in Ghana was too small and not robust “So we have to think outside the box and be fair in our thinking processes”.

Mr Okraku said the Association would need funds to purchase personal protective equipment, undertake educational campaigns and support clubs since football would be organised behind closed doors when the league resumed.

On whether the Ghana Premier League would be truncated or otherwise, Mr Okraku said the Executive Council of the GFA would make the final decision on June 30.

The FA President stated that there had been a series of meetings between the Council and Government and would come out publicly on the way forward on June 30.