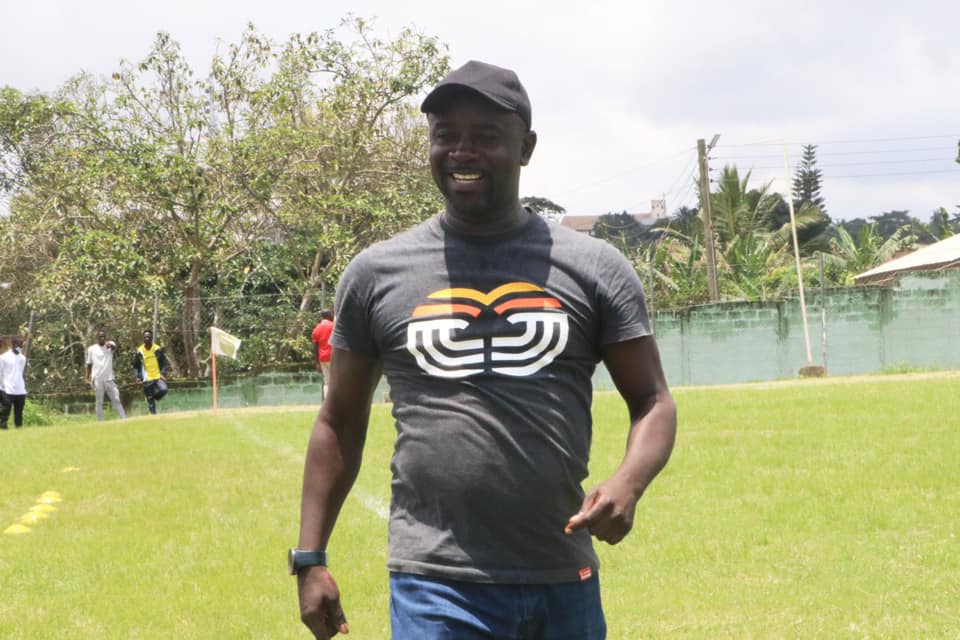 Coach Oppong has revealed that his side will chase maximum points in their next game against Tallons FC.

Two first half goals condemned KSSC to their first defeat in the division II League and the first time the club has tasted defeat since it was launched in May this year.

KSSC won 14 and drew 3 in Zone III of the division II league and opened their middle league campaign with victory against Fotobiman FC.

However defeat last Sunday has left KSSC requiring victory in their game against Tallons on Thursday and hope Warriors drop points to earn a place in the Play-Offs.

Reacting to his side’s defeat after the game last Sunday, head Coach Oppong told Extratimeonline his eyes are set on all three points even if it means they don’t qualify.

” I am not going to rely on anybody. I am going to play and make sure we win all three points. Even we don’t qualify, Fine…but we are going to get six points”. Coach Oppong said when he was told qualification is not in their hands.

KSSC will play at the Mampong park on Thursday against Tallons FC, while Great Warriors take on Fotobiman for a place in the Play-Offs.

Watch full Interview of the Coach