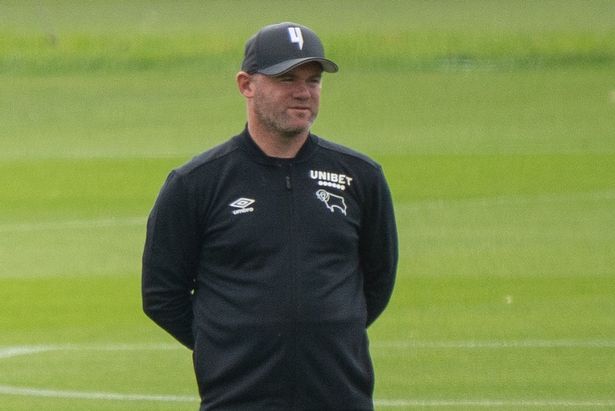 Derby County manager Wayne Rooney has apologised to his family and club after images of the former England and Manchester United forward were shared online.

The photos appeared to show Rooney asleep in a chair with women posing beside him.

A complaint of blackmail was made in relation to the photographs but dropped by police on Tuesday, with officers satisfied no offence had taken place.

“I made a mistake,” Rooney said.

Speaking to Sky Sports following his side’s 1-0 pre-season friendly win against Spanish top flight side Real Betis on Wednesday, he added: “I went to a private party with two of my friends and from me, I’d like to apologise to my family and the club for the images which were going round and I want to move forward on this.

“It’s dealt with. I’m looking forward to moving forward and preparing for another game on Sunday.”

Benjamin Bernard Boateng: Elmina Sharks forward set for medicals ahead of a move to Egyptian side Al Ittihad Alexandria club