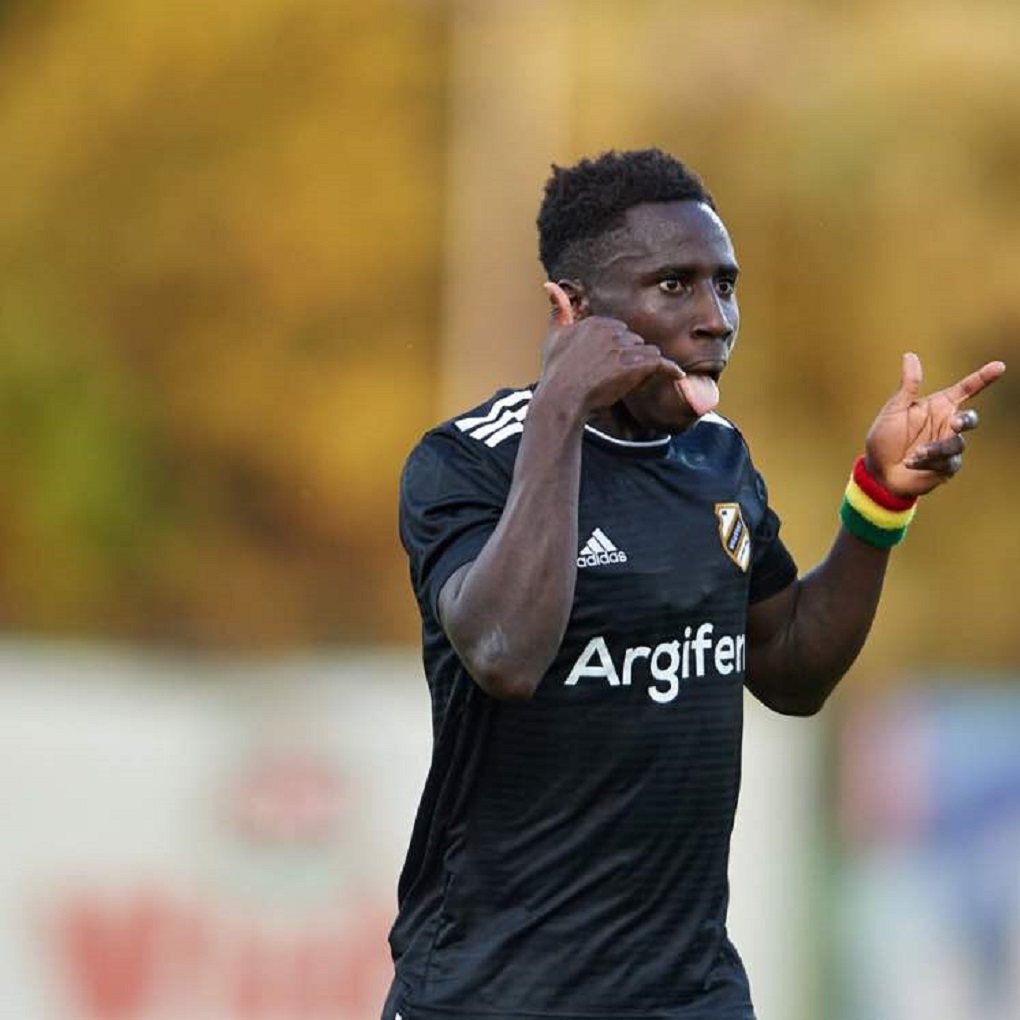 Ghanaian winger Samuel Owusu was on target for Al Feiha FC as they defeated second-tier side Al-Batin 2-1 in a friendly encounter on Sunday.

The 24-year-old put up an impressive performance in his side’s slim win as they intensify preparations ahead of the resumption of the Saudi Pro League.

Al Feiha FC took an early lead in the 9th minute of the game but Maher Othman bagged the equaliser in 12th minute.

Owusu made it 2-1 in the 29th minute to seal the victory for the Saudi Pro League side.

He has been a standout performer for the Saudi side since joining from Serbian side FC Cuckaricki.

The highly-rated youngster has scored five goals in 20 matches and hopes to play an even more vital role in the rest of the campaign.

The Saudi Pro League returns later month after a three-month hiatus following the outbreak of coronavirus.