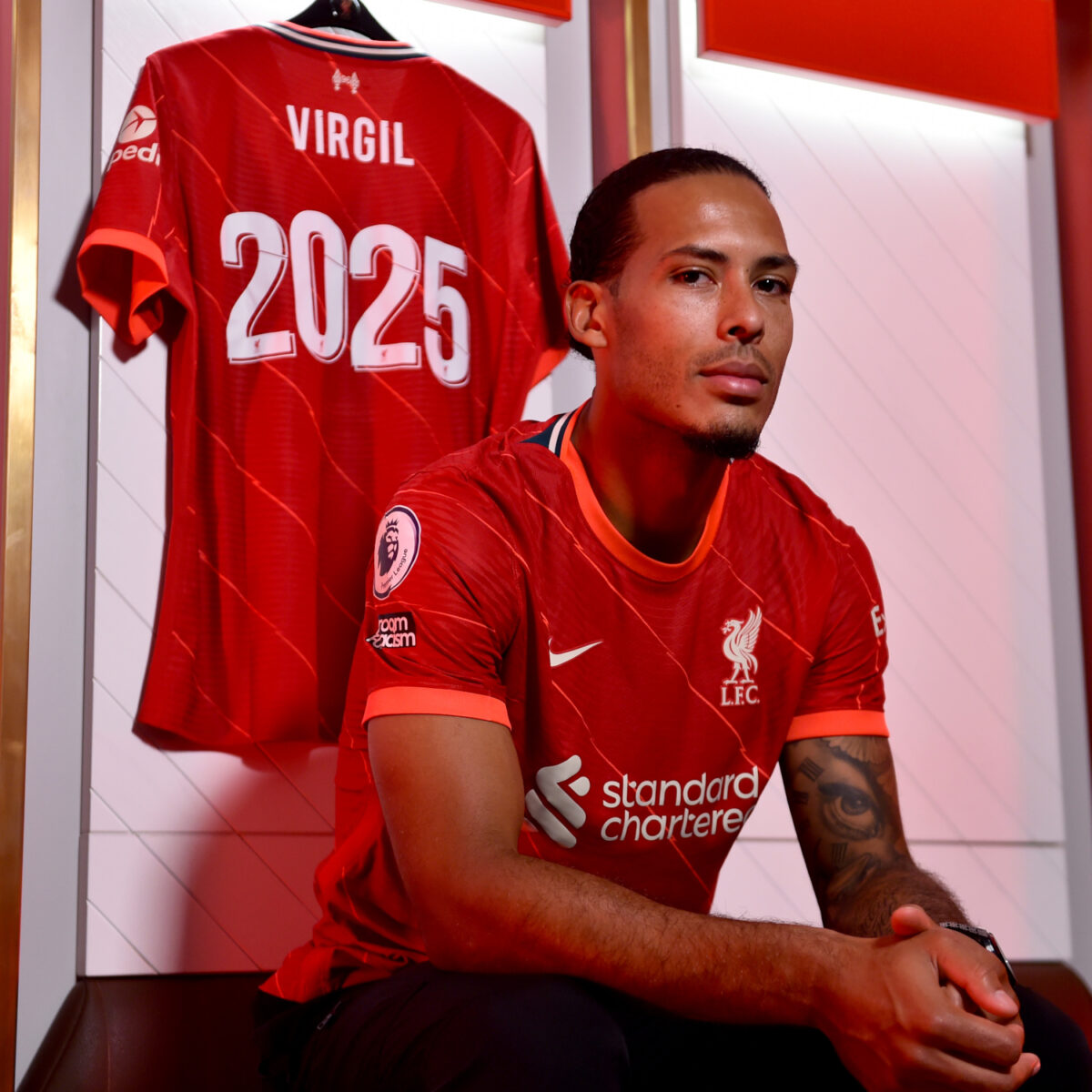 Liverpool defender Virgil van Dijk has extended his contract with the club until the summer of 2025.

The 30-year-old, who was under contract until 2023, follows Trent Alexander-Arnold, Fabinho and Alisson in signing new deals with the club this summer.

Van Dijk, who resumed playing in pre-season, said he was “delighted, very happy and proud” to sign a new deal.

“Where I am today, how I feel today, as a very senior, important player for the team and for the club,” added the Netherlands centre-back, who has made 130 appearances for Liverpool. “That’s just a fantastic feeling and why I definitely feel at home here.”

WCQ2022: Check all 30 players called up by CK Akonnor for double-header qualifiers