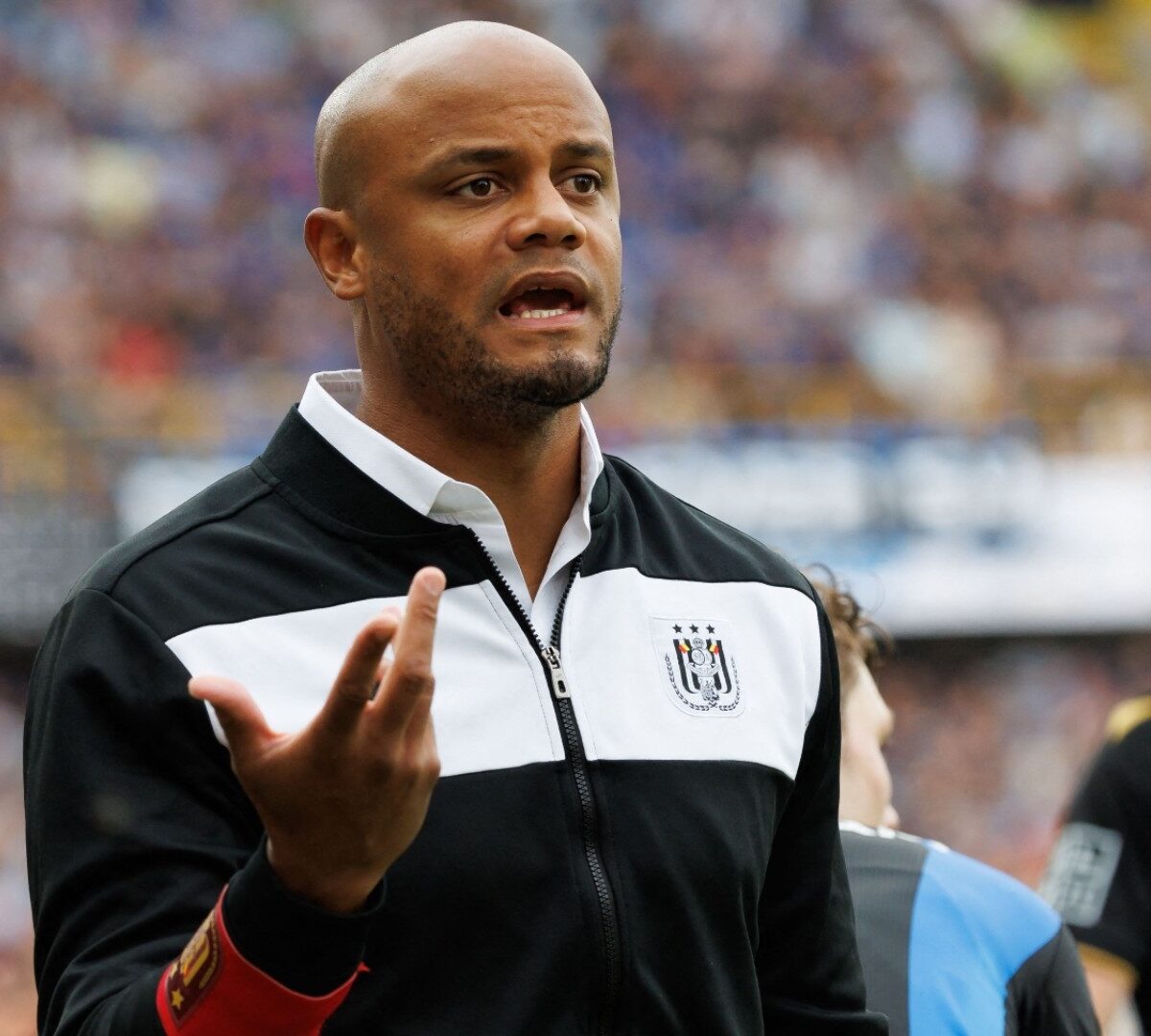 The Belgian, 36, was Anderlecht boss for two years before leaving by mutual consent in May, having led them to third in the Belgian top flight.

Burnley sacked Sean Dyche in April and replaced him with interim boss Mike Jackson, who was unable to prevent relegation from the Premier League.

“I’m excited by the challenge ahead,” Kompany said.

“Burnley Football Club is a truly historic English side and it is an honour to be appointed first-team manager.

“I’ve been impressed by the board’s vision for the club which aligns with my own and I look forward to playing my part as we enter an important season.”

His appointment comes amid Burnley’s financial troubles. They received a £65m loan with American finance company MSD Holdings, a “significant proportion” of which now has to be repaid after falling out of the top flight.

Burnley have not specified the length of Kompany’s contract.

The previous time the Clarets went down from the Premier League, in 2014-15, Dyche stayed in charge and led them to the Championship title the following season.