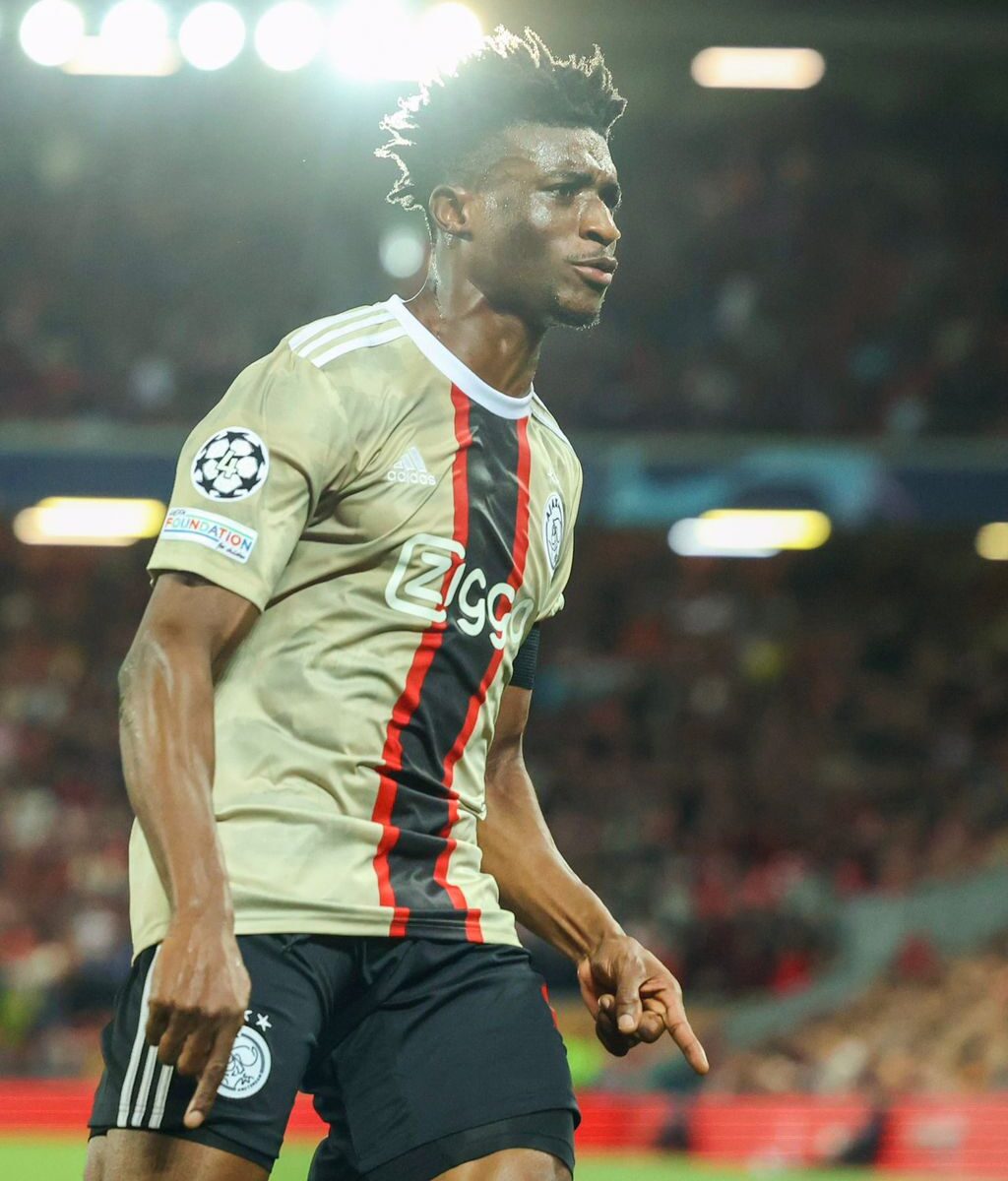 The former FC Nordsjaelland forward followed his man of the match performance in the opening game with a fine performance against Liverpool.

The Ghanaian hit the ball on the half turn to draw parity for Ajax after Mohammed Salah had given the last season finalist the lead.

The Dutch champions however failed to contain a late surge by Liverpool as Joel Matip powered in the winner to ensure that Liverpool got their campaign back on track after losing their opening game 4-1 to Napoli.

Kudus has been in inspiring form for Ajax, scoring five goals in his last four appearances for the club.

His latest goal is the second in the competition following his heroics in the opening game where he was on target.

Ajax, four-times winners of the competition opened their Champions League campaign with a thumping 4-0 win against Rangers at home.