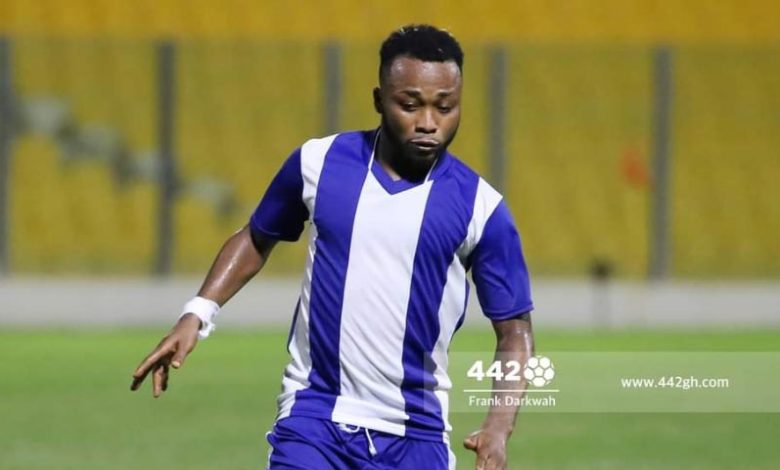 Gladson Awako was on the scoresheet as Great Olympics earned a vital 3-2 win against WAFA to go top of the Ghana Premier League.

The ‘Dade Boys’ took the lead against the run of play after captain Awako squeezed in a freekick after 13 minutes.

the visitors increased their lead two minutes before the hour mark when WAFA SC defender Konadu Yiadom put the ball in the back of his own net.

Distraught and heading for a defeat, the players of the home team stepped up to stage a comeback in a bid to get something out of the match.

The side scored through in-form Enoch Asubonteng and Justus Torsutey level the score before the 80th minute. However, a late equalizer from Abdul Manaf Mudasiru handed Olympics an important 3-2 win at the end of the 90 minutes. .

The win sees Great Olympics climb to the top of the Ghana Premier League table for the interim until all matches are played for matchday 23. 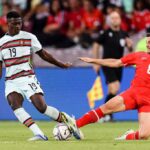 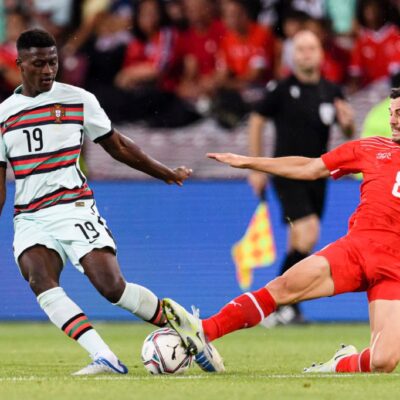