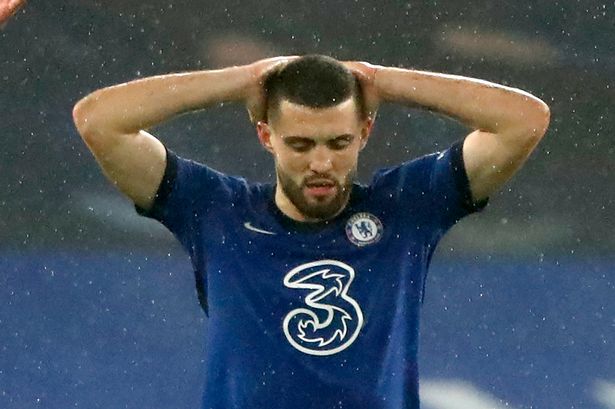 “(On Monday) in training he got a muscle injury in his hamstring after 20 minutes, more or less out of nothing,” Tuchel said after Tuesday’s game.

“He is for sure out for the game against City as well, which is a big loss.”

Tuchel started N’Golo Kante in Kovacic’s absence, with the France international playing the full game after returning from a hamstring problem.

“N’Golo is incredible,” Tuchel said. “We took a little risk with N’Golo but this was the moment to put him on the field and hope he had the energy for 90 minutes.

“He wins so many balls and gives everybody confidence. He did perfect and now it’s time to recover good.”

Richard Commey speaks of his readiness for a bout