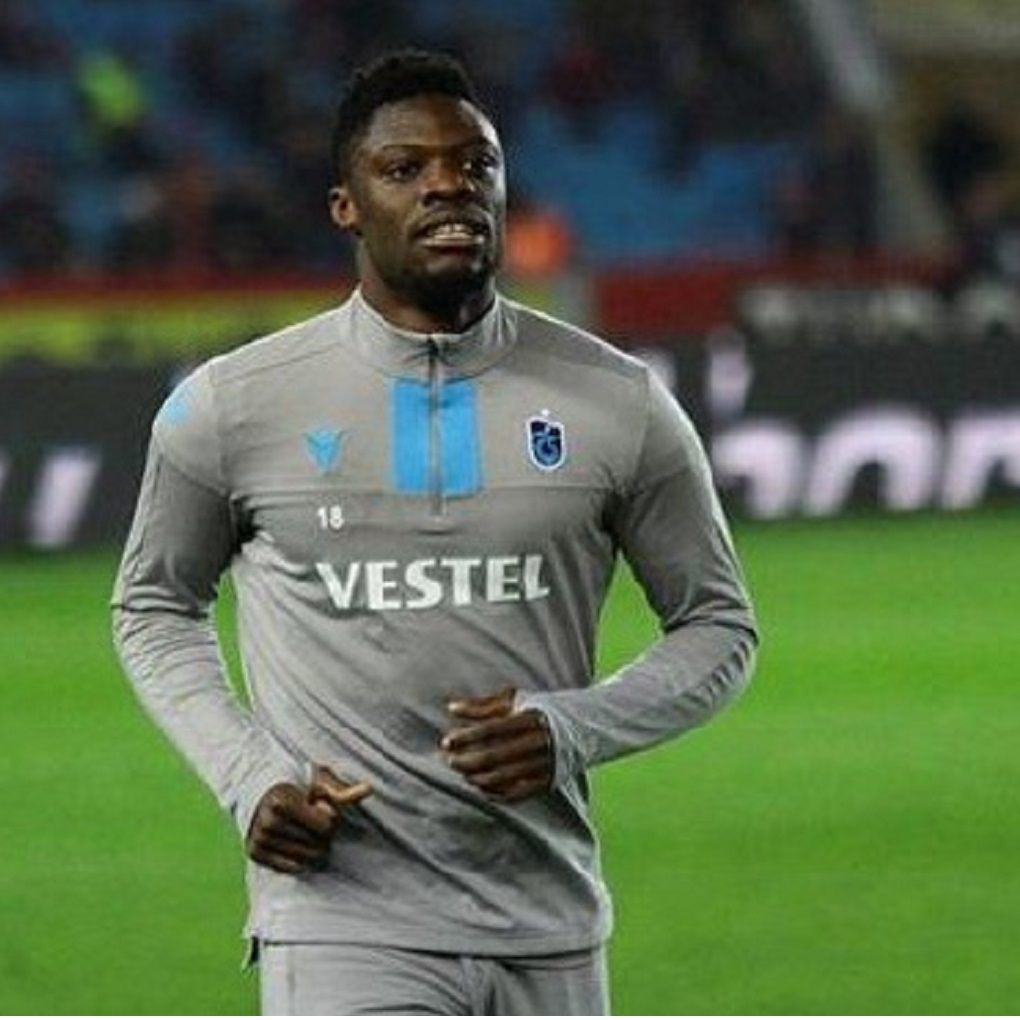 Ghanaian striker Caleb Ekuban has attracted  the attention of clubs abroad with his performance for Trabzonspor during the season.

The striker is in demand as British clubs continue to circle for the signature of the Ghanaian player.

Reports in Turkey have linked the player with moves to Scottish giants Celtic and Rangers as the two giants jostle for the striker.

With Brighton the latest club to join the queue for the signature of the Trabzonspor striker with Garry Potter’s team thought to be ready to make an official offer to his club.

The English club are ready to pursue the striker who they sees as a key target for the coming season If they are able to beat relegation should the current season resume.

Ekuban has two more years on his current contract with Trabzonspor but that has not put off potential suitors.

The former Leeds United star has scored 8 goals in 25 games this season and made 6 assists.