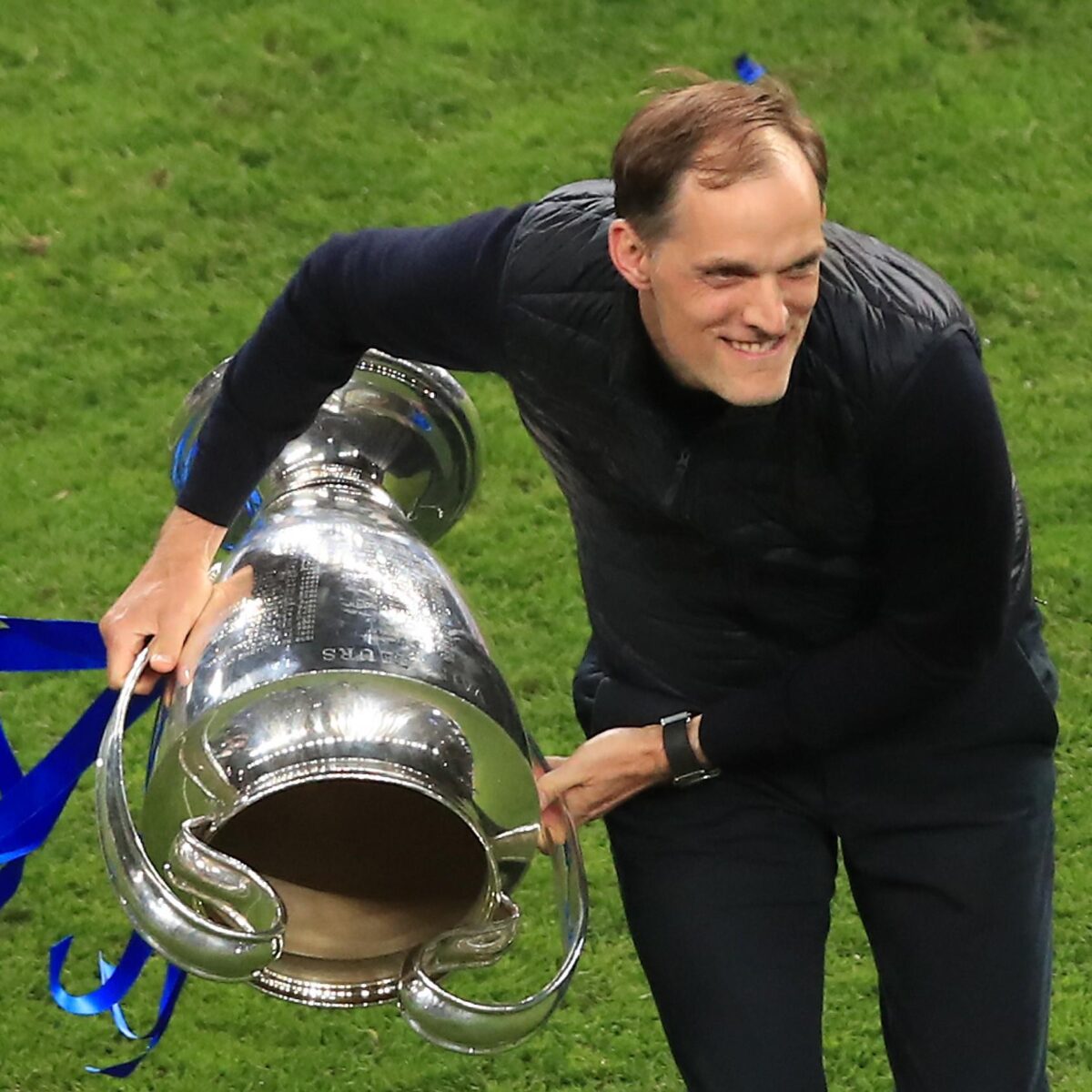 Thomas Tuchel says he is “honoured” to have been part of Chelsea’s history and his time at the club will “always have a special place in my heart”.

Tuchel, 49, was sacked as manager this week after his 100th game in charge ended in defeat against Dinamo Zagreb.

The Blues appointed Graham Potter from Brighton as his replacement the next day, with compensation for the Englishman his staff totalling £21m.

Tuchel said he was “devastated” his time at Chelsea had come to an end.

But a club statement on Wednesday said the new owners believed it was “the right time” to bring in a new head coach.

The German said on social media: “This is one of the most difficult statements I have ever had to write – and it is one which I hoped I would not need to do for many years.

“This is a club where I felt at home, both professionally and personally. Thank you so much to all the staff, the players and the supporters for making me feel very welcome from the start.

“The pride and joy I felt at helping the team to win the Champions League and the Club World Cup will stay with me forever.

“I am honoured to have been a part of this club’s history and the memories of the last 19 months will always have a special place in my heart.”

Chelsea are sixth in the Premier League after three wins, one draw and two defeats.

The club’s new ownership oversaw summer spending of £255m, thought to be a British record, as they brought in eight new players.