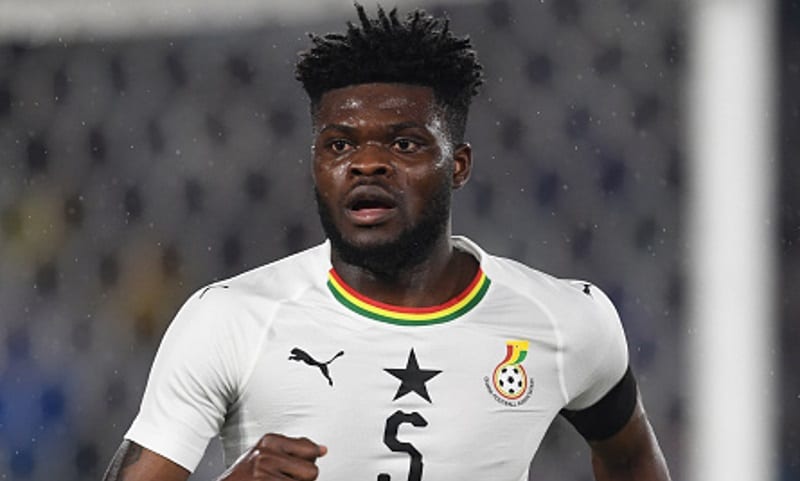 According to reports, the 27-year-old could not travel with the team to Rabat due to his absence at the Black Stars camp in Cape Coast.

The Ghana Football association is yet to clarify why the deputy captain will be absent, rumors are that, he arrived two days late without permission while others says, he asked permission to be out of the team after arriving at camp on Friday

The Black Stars have left for the friendly in Rabat this dawn They will play the Atlas Lions on Tuesday, June 8, 2021, before returning to Ghana for another friendly match with neighbours Ivory Coast.

The former Atletico Man is one of the more experienced players with the national team of Ghana with 31 caps and 10 goals to his name.

Phar Rangers pull out of all GFA competitions