Thomas Partey: Huge boost for Arsenal as Ghanaian midfielder returns to full training ahead of trip to Brentford 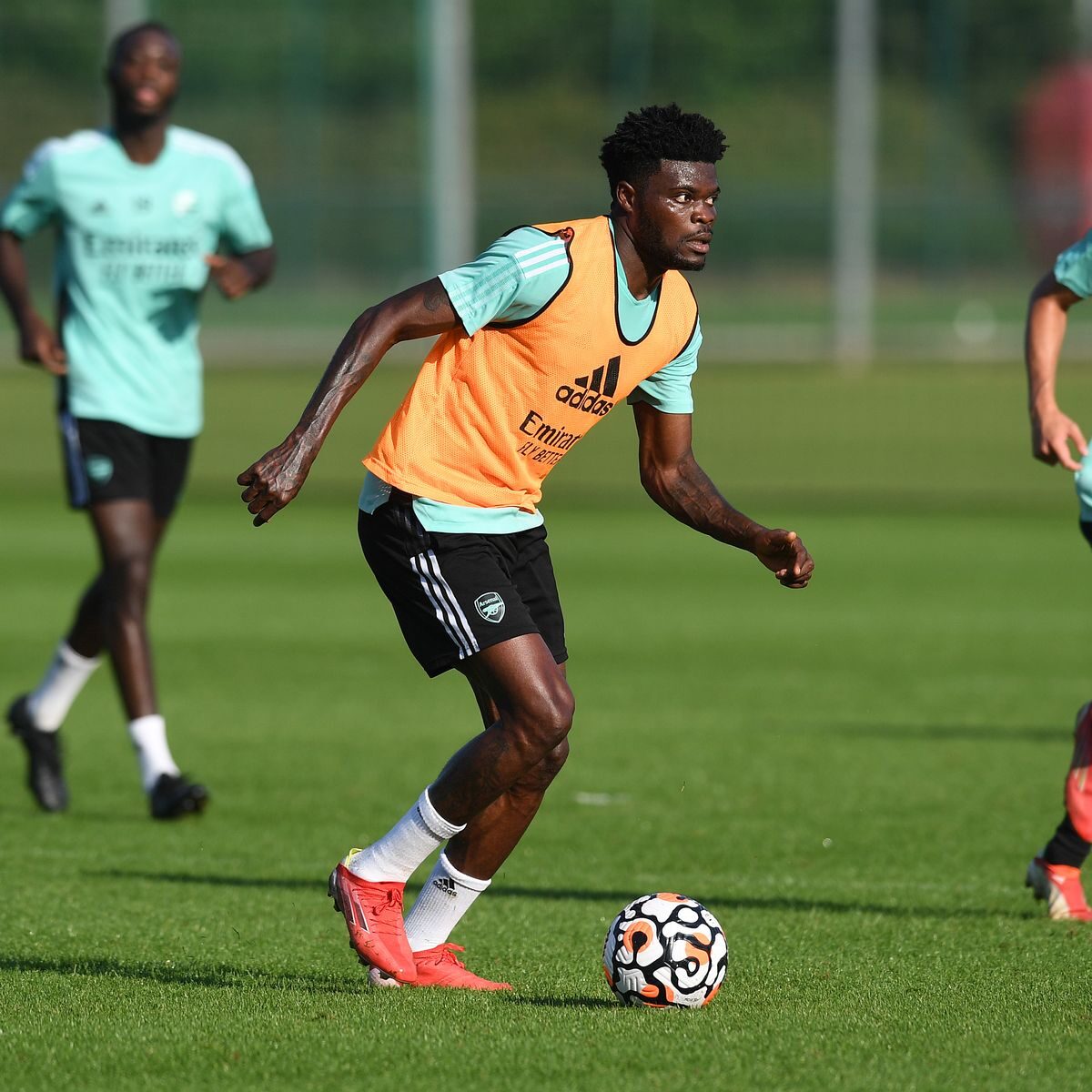 Ghana star Thomas Partey has recovered from a thigh injury and has begun training with Arsenal teammates ahead of their next game.

The midfielder was spotted in training on Monday and is expected to be available for Sunday’s match against Brentford.

His return is also good news for Ghana, who will return to action on September 23 in a pre-World Cup friendly against five-time world champions Brazil.

The Black Stars will also face Nicaragua, ranked 139th, in another friendly to be played this month.

The table-topping Gunners, who tasted defeat for the first time this season away at Manchester United last weekend, have been without the Ghanaian international for the last few games through injury.

Thomas Partey has been unavailable since a training injury prior to the 2-1 win over Fulham last month.

The 29-year-old has played three matches so far this season for Arsenal.