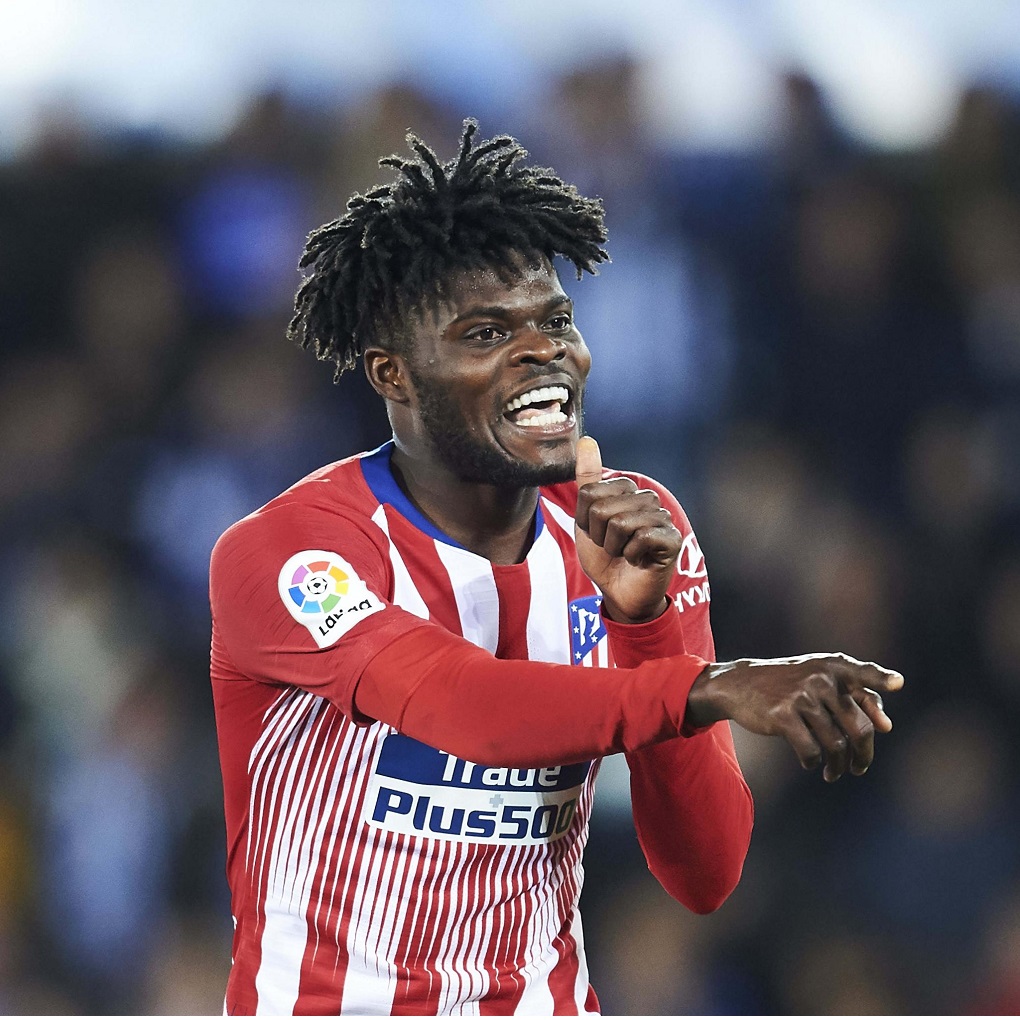 Arsenal are keen on signing Thomas Partey this summer.

Arsenal want to sign Thomas Partey this summer and Atletico Madrid want a striker, but the two teams are unlikely to enter into talks over a deal to swap Alexandre Lacazette for the midfielder.

Arsenal are set for a relatively quiet transfer window.

The Gunners are planning to spend a minimal amount in the upcoming window, instead opting for free agents and player exchange deals.

Willian and Layvin Kurzawa are both targets, with the pair set to leave Chelsea and Paris Saint-Germain respectively.

But one player they could be forced into forking out for is Partey, who has a release clause of £44million.

Instead, reports have suggested they are ready to offer up Lacazette in exchange.

Atletico are in the market for a striker, and previously failed to sign the French forward when he was at Lyon due to their transfer embargo.

They are in the running to sign Edinson Cavani, who will leave PSG in the summer unless a new contract is agreed. 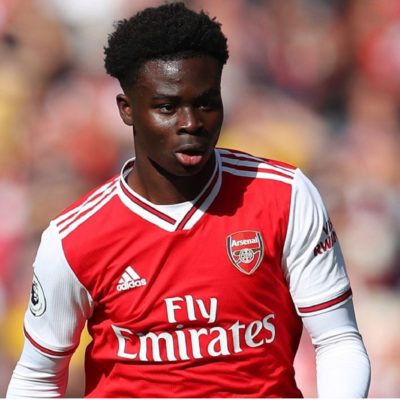