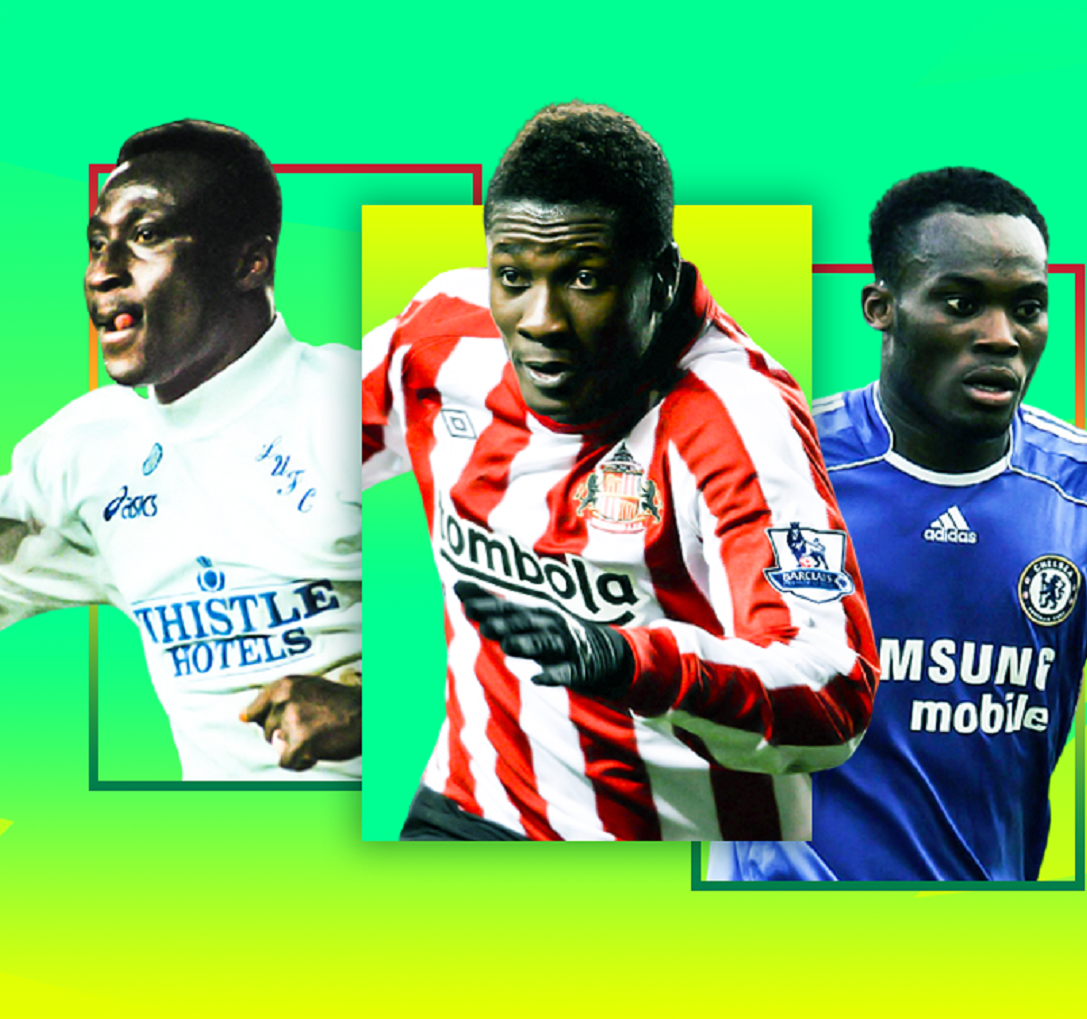 Boxing world champions, football world champions, record African football title winners, Olympic medalists, Commonwealth Games medalists, you name it, at one point in time or the other, Ghanaians have held these accolades. In sixty-three years of nationhood, in spite of the political turbulence in a large part of its history, Ghana has quite a bit to be proud of in the sporting sphere.

Among the older folk, very few could forget the joy David Kotei “Poison” brought to this country when he became our first boxing world champion. From him down to perhaps the greatest African boxer of all time and Hall of Famer, “Professor” Azumah Nelson, to Ike Quartey, Alfred Kotey, Nana Yaw Konadu, Joseph Agbeko, Joshua Clottey, Isaac Dogboe and Emmanuel Tagoe, there has been quite a bit to celebrate.

In the nation’s favourite sport, football, from 1982 until 1998, we were the record African champions, having won the African Cup of Nations four times, until Egypt equaled that and ran away with the record having last won it for a seventh time in 2010, incidentally against Ghana. Ghana finally also made it to the World Cup for the first time in 2006, and made three consecutive appearances, giving quite a good account of themselves too. Except for their last appearance, of course. Our younger players have had more luck in the world stage, with our under-17 squads utterly dominating the World Cup competitions in the ’90s, winning it twice, being runners-up twice and placing third once. The under-20 side, having been runners-up twice in the U20 World Cup, finally became champions in Egypt in 2009.

Our ladies have not fared badly either. The Black Queens, once regarded as a superpower in Africa, were constantly battling it out with Nigeria for supremacy on the continent, winning gold in the All Africa Games in 2015. They first made it to the Women’s World Cup in 1999 and their juniors have made many other appearances there as well.

At the Olympic Games and other big sporting events, Ghanaian sportsmen and women have made their marks. Unfortunately, it has only been in boxing and football that we have won our four medals at the Olympics, none of them being a gold medal. For a country with the talent that we have, that has not been good enough. Apart from boxing, where world title reigns can be as short as six months, we haven’t had any senior Olympic champion or world champion in any sport, where we can brag for at least four years that we are on top of the world.

One feat in recent times that we can be proud of, however, is the gold medal won by Ghana’s 4 x 100m relay team at the All Africa Games in Morocco last year. We were hoping that they would carry that form into the Tokyo 2020 Olympics, which has been postponed due to Covid-19.

This is not meant to be a history lesson, but in sixty-three years of being independent, as a huge sports fan, I would have wished there would be more to boast about. A lot is being made of a “Ghana beyond aid”. The president wants to ensure that Ghana moves from depending on handouts and the benevolence of taxpayers of other countries to mobilizing our own resources to solve our own problems. I wish the same for our sports.

As nice a gesture as it may be, we should be able to move away from receiving balls, kits and other sporting equipment as gifts from foreigners to creating our own ecosystem, borne out of our own sports “economy” and solving our own problems. At worst, we should be able to get investment from foreigners and push for terms that make them leave once they make their money and not take over our sports as well. The space over here is wide open for that.

We need to be revolutionary in our thinking and actions, and simply go back to basics. We need to focus on community sports (to unearth talent), data collection (to know where to find the talent), media (to tell our sports stories), partnerships (to acknowledge the roles of corporate partners) and investment (to enable more opportunities and harness potential), among others, and manage them properly, to be able to rise again. When we do these things right, we will roar our sports back to life. I know about certain projects in the offing, some of which I am personally involved in, and I am raring to go. Such programs to elevate Ghana sports should go a long way to increase participation, interest and investment in sports. Slowly, but surely, we will build a solid sports industry and have a fair chunk of the US$100billion pie. Perhaps, our contribution towards it can make the pie as big as US$110billion, who knows?

After sixty-three years, we appear to be a nation of talkers. I am not sure that that was what the Founders envisioned for us. The time has come for us to stop the talking. It is my wish that by our 75th anniversary as a nation, we will have many gold medals, world titles at senior level and other significant accolades to brag about. But that can only happen if we start now. Happy Founders’ Day in advance to all Ghanaians. It is time.