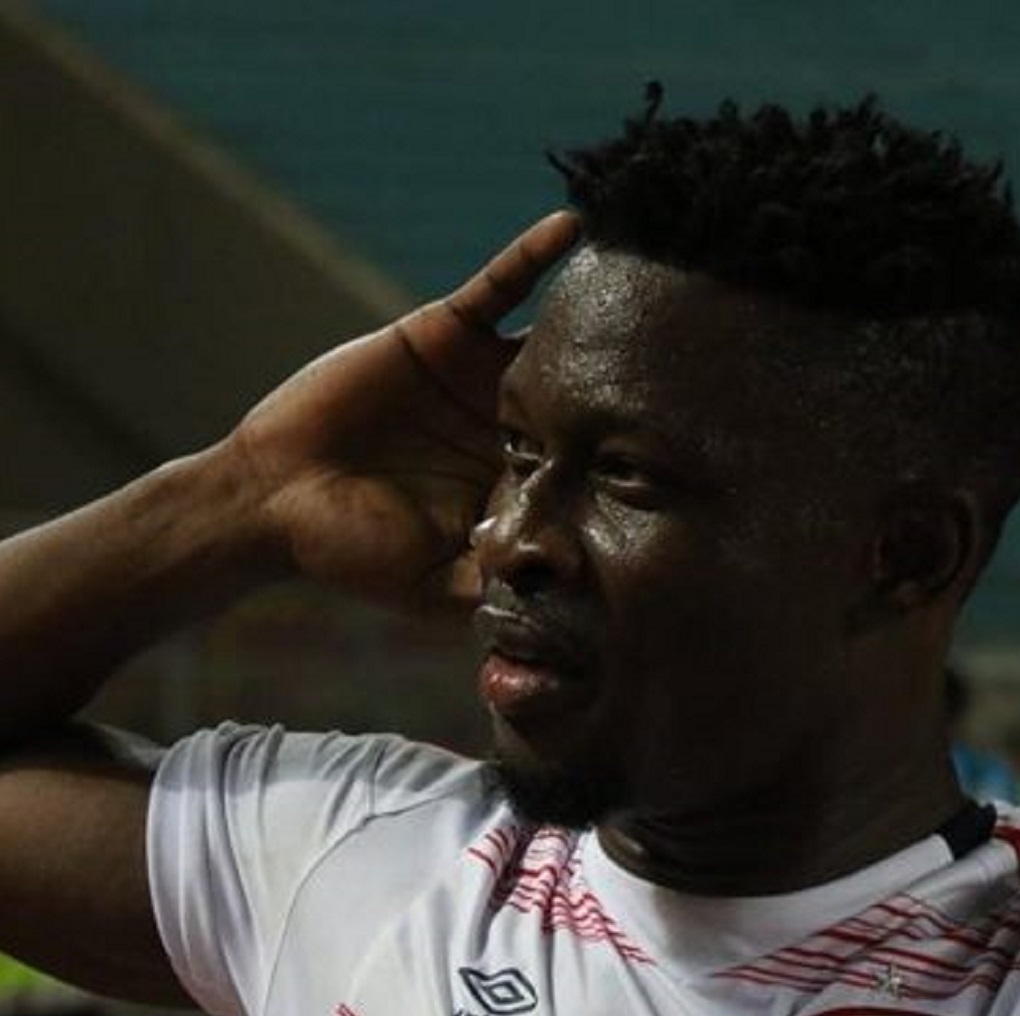 Medeama SC opted to back out from signing striker Derek Sasaraku as they feared future repercusions.

The talented forward has been in Ghana since December last year claiming he has part ways with Tunisian giants Club Africain as he looked at local options.

Medeama SC who needs a striker to partner Prince Opoku Agyemang showed interest in him and wanted to offer him a deal but the deal was stopped at the final hour.

Ghanacrusader.com can reveal that despite the attacker pointing out that he is a free agent as his deal with Club Africain has been terminated, he was not having a release letter together with TPO which made the Tarkwa club to rescind their decision of signing him.

Medeama are using the Kotoko-Emmanuel Clottey-Esperance episode as a yardstick and they are not ready to fall into the same ditch and attract hefty fine in future.