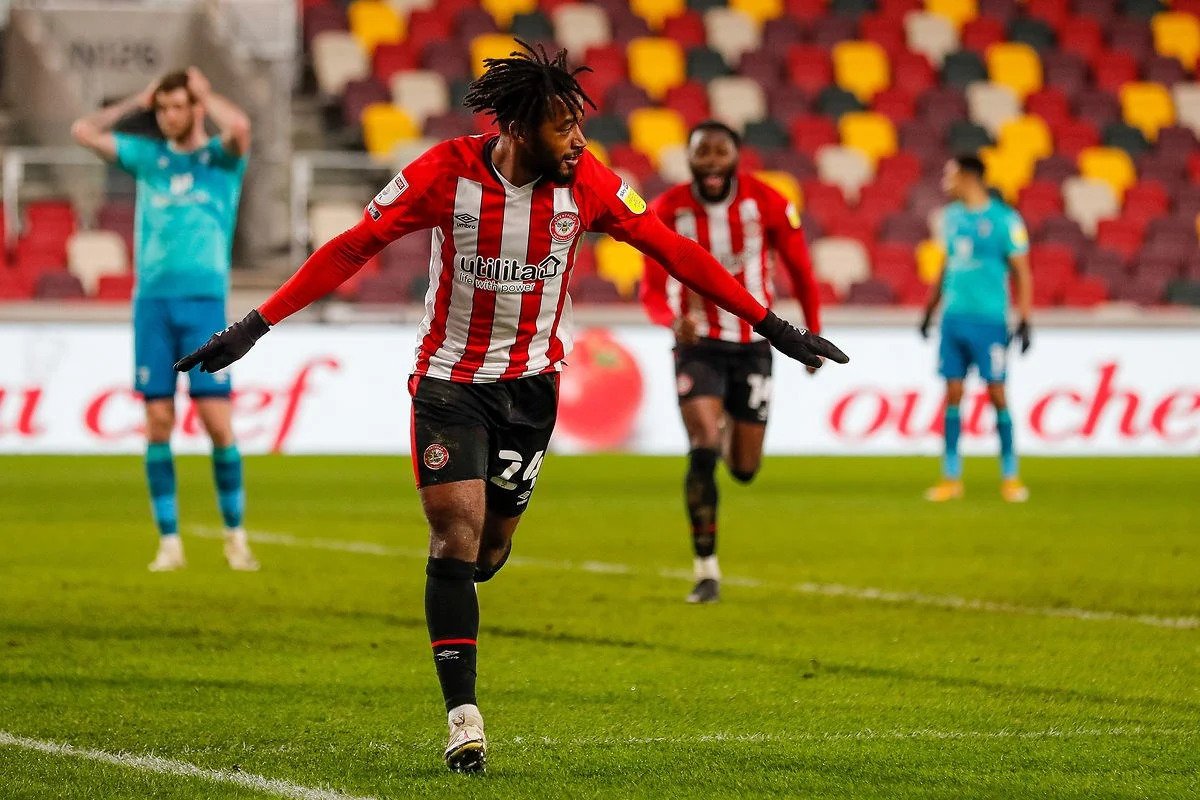 Ghana head coach Charles Akonnor has dismissed Brentford attacker Tariqe Fosu from the Black Stars camp after the player failed to report to camp on time.

According to Asempa FM’s Andy Obeng Kwaku the Brentford attacker reported late to the Ghana camp in Cape Coast despite arriving in Ghana earlier in the week.

Charles Akonnor telephoned the player and engaged him to report to camp earlier in the week as the team prepared for the international friendly against Morocco this week.

Fosu, who according to sources had arrived in Ghana earlier in the week, did not turn up and arrived in camp on Thursday evening to begin training.

His insistence on not taking the COVID test infuriated the head coach dismissed him from the team’s camp immediately.

Fosu becomes the second player Akonnor has sacked from the Ghana camp after he also dismissed Arsenal star Thomas Partey for arriving late to camp.

The Brentford star has been capped 4 times for Ghana and has scored 1 goal.

After arriving to the team’s at his own will he was asked to undergo COVID-19 test before being allowed to join the team to train. But, according to Asempa FM the attacker refused to comply with the directive insisting he had already undergone a COVID-19 test.

Phar Rangers pull out of all GFA competitions