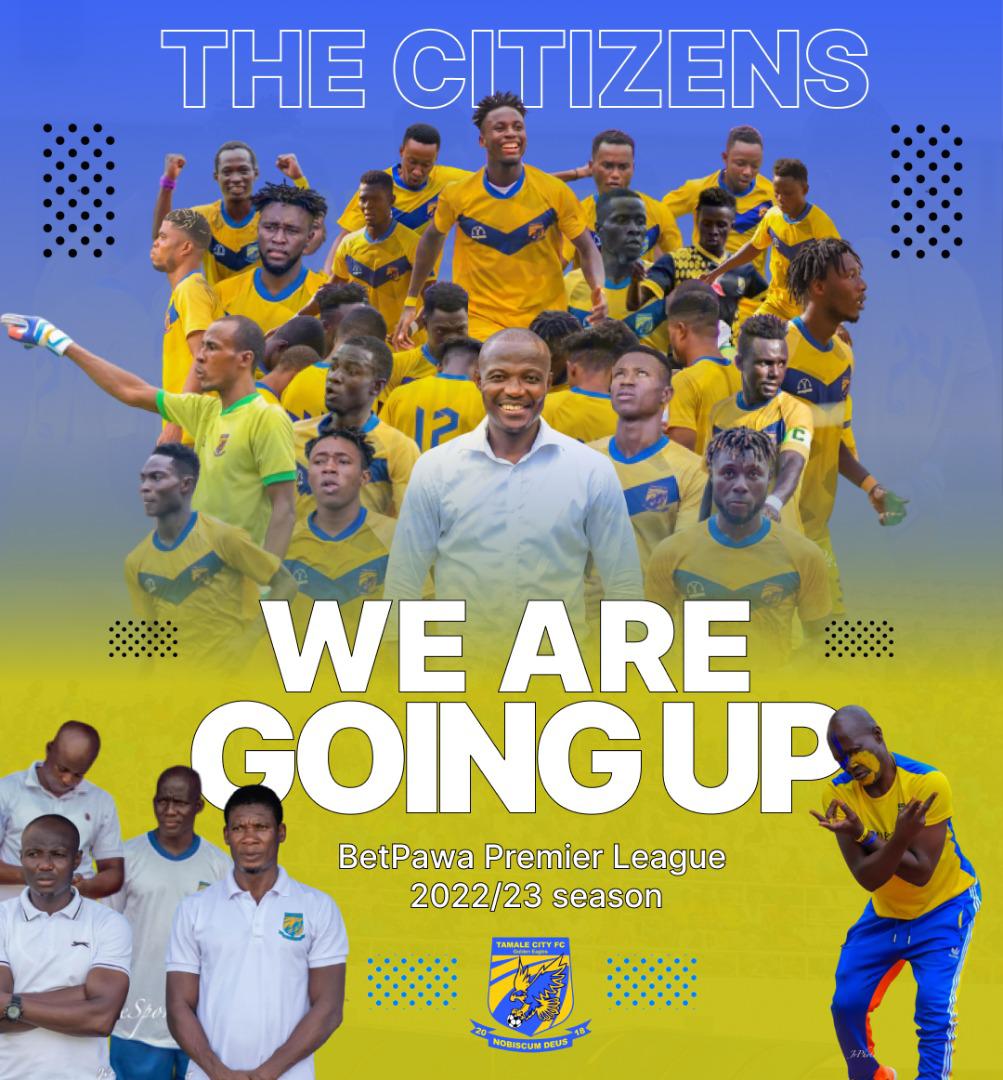 Tamale City have been promoted to the Ghana Premier League after holding Ebusua Dwarfs to a 1-1 draw at the Accra Sports Stadium in the GPL playoffs.

The Northern-based side won their first playoff game against Liberty Professionals by a lone goal at the same venue on Saturday.

The Division One League Zone one runners-up needed just a draw against Ebusua Dwarfs to secure qualification to the betpawa Ghana Premier League next season.

Ebusua Dwarfs lost their first playoff game against Liberty Professionals ruling them out of the race in this fixture.

Tamale City secured qualification with four points after the two games in the playoffs and will replace Ashantigold SC next season.

Barcelona fail to register players ahead of new season