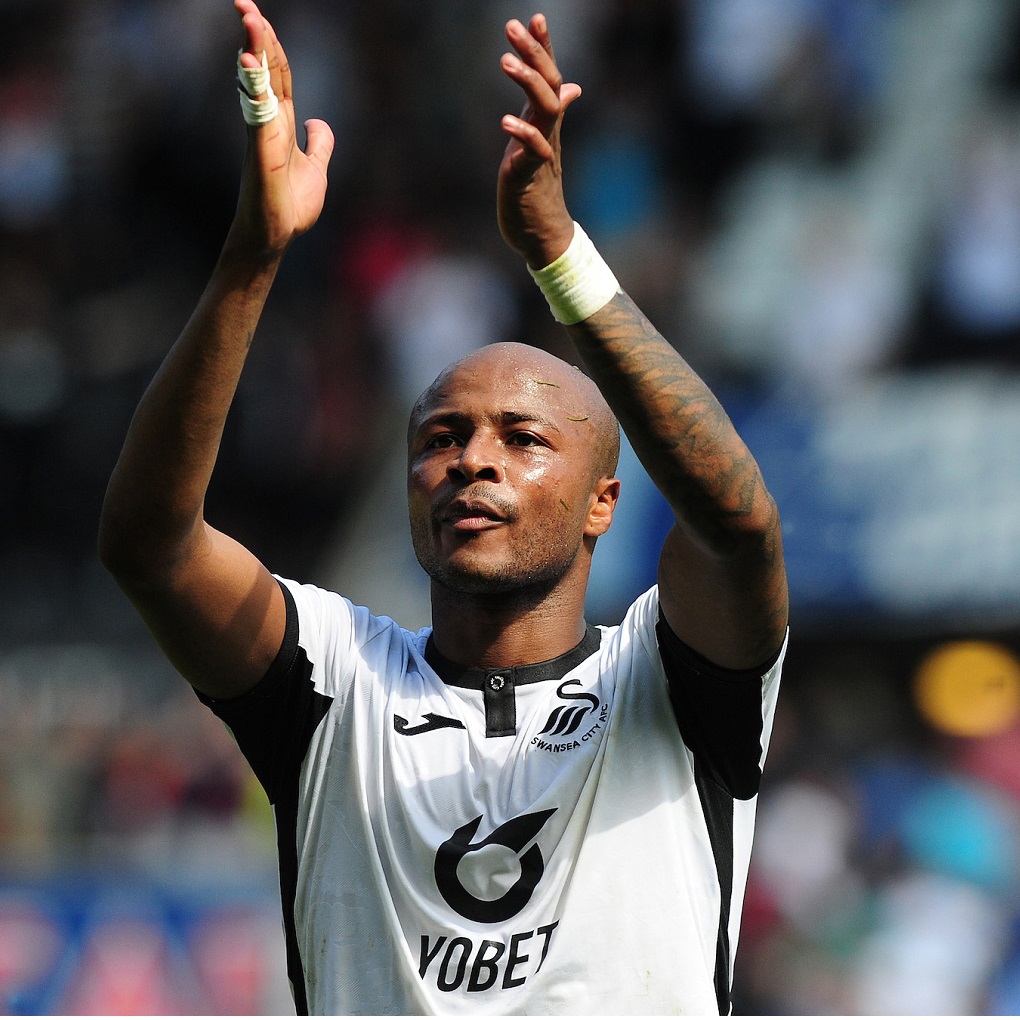 Swansea City have thrashed out a pay deferral deal with their players to help them in a crisis.

The Welsh club wanted CUTS on the hefty contracts of some of their big earners like Andre Ayew.

Then – when that was refused – the American owners asked for deferrals of as much as 40 per cent to cut costs while they are in coronavirus lockdown.

But instead the players argued their case and will now only have 20 per cent of their salaries held back.

And that sum will add up and then be paid back to them within a year of crowds returning.

This will only apply to players in Steve Cooper’s squad who are paid over £4,000-a-week.

The deal was put to the Swansea squad yesterday and most are set to accept as it is the best option available.

Their move comes on the same day Newcastle wonderkid Matty Longstaff agreed to donate 30 per cent of his wages to the NHS… despite being one of the lowest-paid players in the Premier League.

It emerged that he is donating a hefty chunk of his modest £850-a-week wages to the NHS, as it works tirelessly to protect the British people from coronavirus.