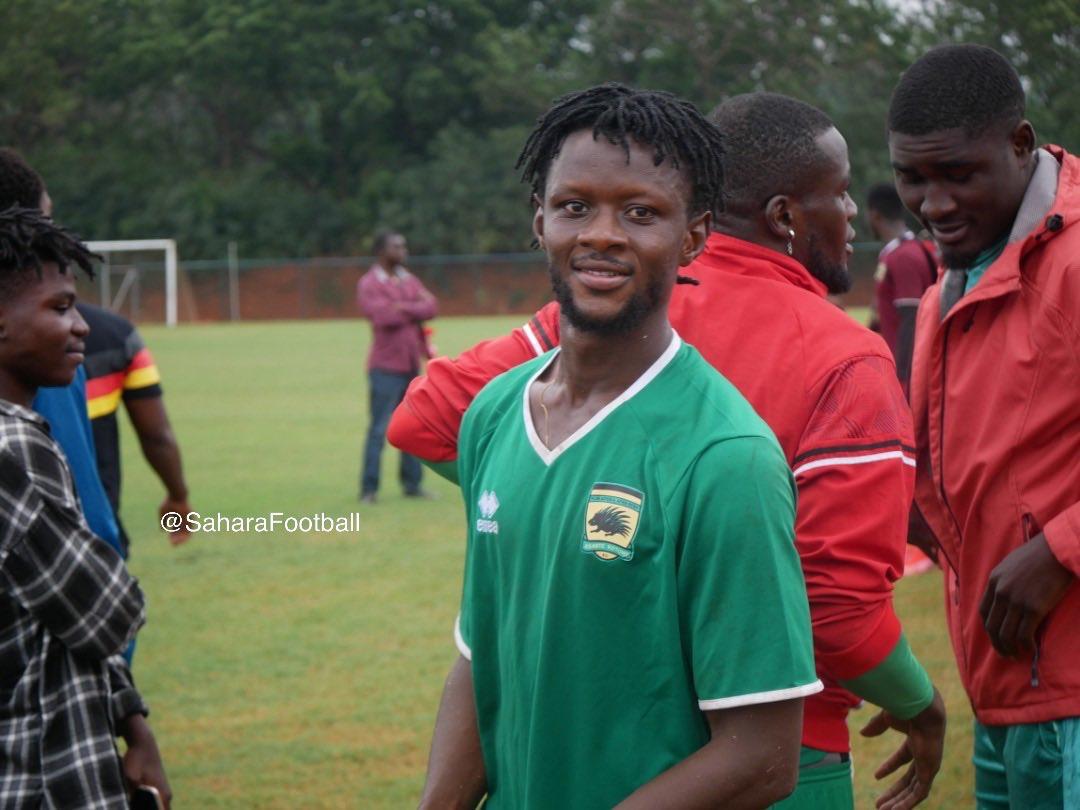 Suraj Hamid was among the few names who impressed during Kotoko’s pre-season friendly against Panthers FC.

The left-back who has been touted as the heir to the departing Imoro Ibrahim caught the eye as Kotoko defeated the lower tier side by 4-2.

Imoro has completed a mega move to Sudanese giants Al-Hilal who were knocked out at the group stages of the CAF Champions League last season.

The Porcupine Warriors are understood to be in the market for a new left-back following his departure.

Nicknamed Marcelo, the versatile defender has reportedly impressed the higher ranks of the club during the trial game against Panthers.

He previously featured for Niger top-flight side AS FAN in the CAF Champions League during the 2017 campaign.

His agility and the passion he brings to the game is said to have impressed his teammates and was part of the popular names among football fans who attended the game.

Kotoko will look to wrap up a deal for the defender before the transfer window closes ahead of the new season.

Danlad Ibrahim: Kotoko goalkeeper pen new two-year deal that will keep him at the the club until 2024