Super Clash: Muntari returns ahead of trip to the Baba Yara Sports Stadium 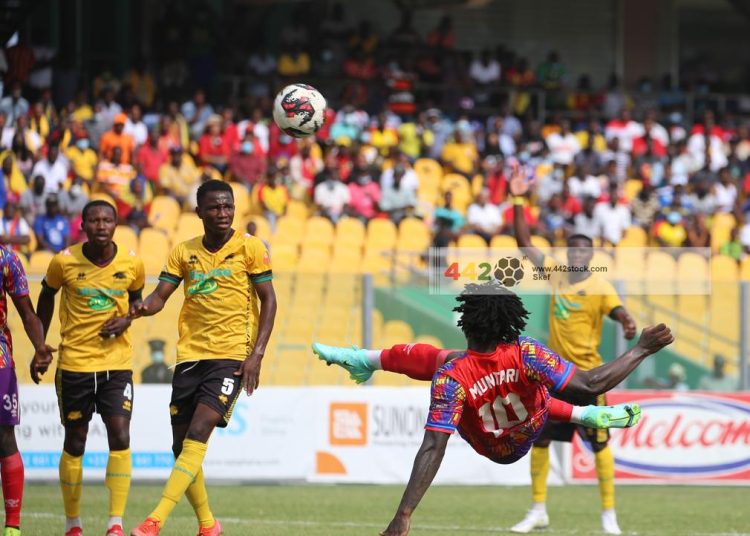 Sulley Ali Muntari has rejoined Accra Hearts of Oak ahead of their trip to the Baba Yara Sports Stadium to face Kotoko.

The 37-year old midfielder missed the last game against Medeama where Hearts were 1-0 victors at the Accra Sports Stadium.

The former Inter Milan player has been impressive for the Phobians sine joining the club.

Muntari led the club to victory in the President’s cup against Kotoko and his performances for the club has earned him widespread praise among football fans in the country.

Hearts who need a miracle to retain the league title sit 4th on the table-13 points behind leaders Kotoko ahead of the mouthwatering clash against their bitter rivals.