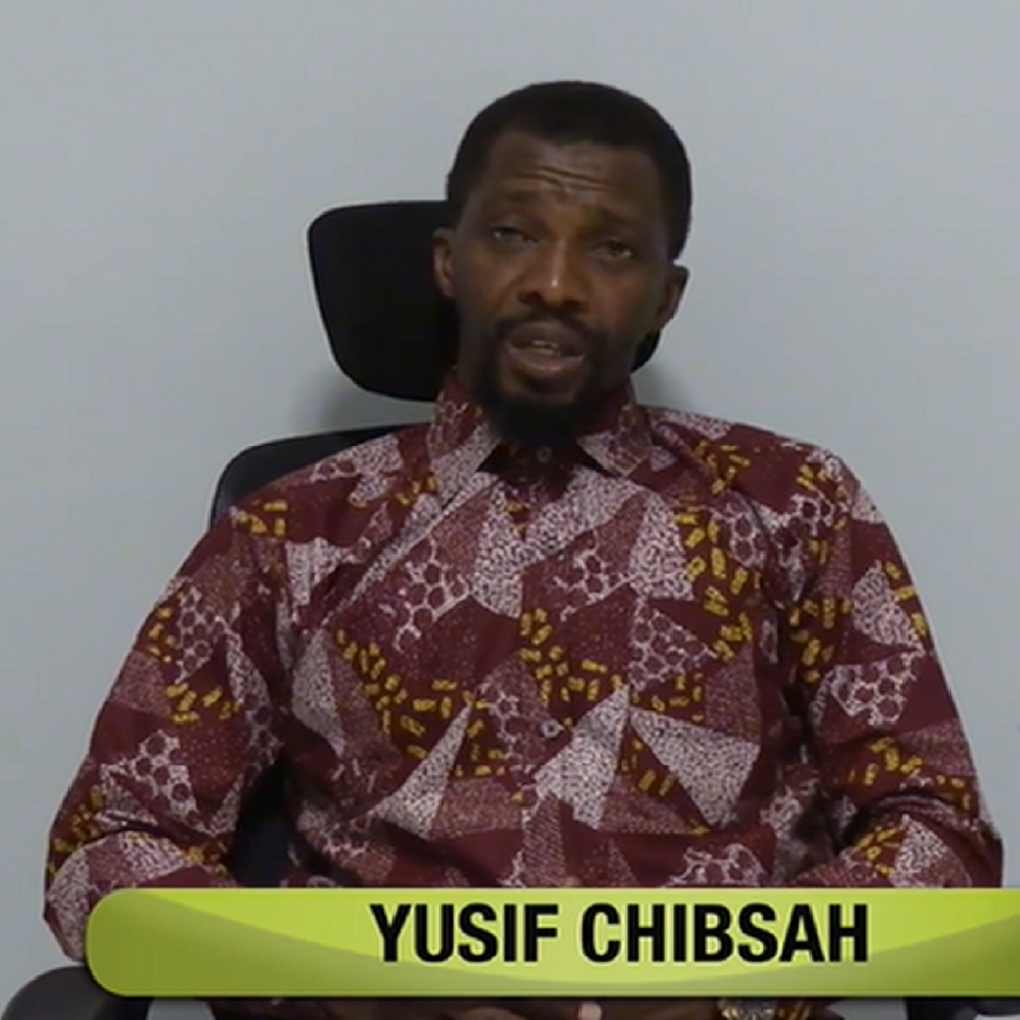 Yussif Chibsah, the representative of Strike, has disclosed that contract between the Portuguese sportswear manufacturers and Asante Kotoko exists until 2022.

Reports emanating in the local media suggest that the Porcupine Warriors are in talks with UMBRO to become their new kit sponsors.

However, Chibsah, who played for Kotoko between 2003 and 2006, has debunked those claims and insisted that Strike are still the official kit sponsors of the Kumasi-based club.

“Strike is still the official Kit provider for Kotoko. The headlines circulating in the media about Kotoko signing deals with other Kit Providers is very disrespectful to the Strike brand. I therefore call on the officials of Kotoko to come out and clear the air on this wrong notion,” Yusif Chibsah told Angel Fm 102.9 Accra.

Strike signed a deal with Asante Kotoko in 2019, and have since kitted the Porcupine Warriors for the past two seasons.

“Our partnership deal with Asante Kotoko Sporting Club is binding until 2022. Kindly ignore all rumours making”. Chibsah posted on his facebook page.

Kotoko signed a three-year deal with Strike in 2018.