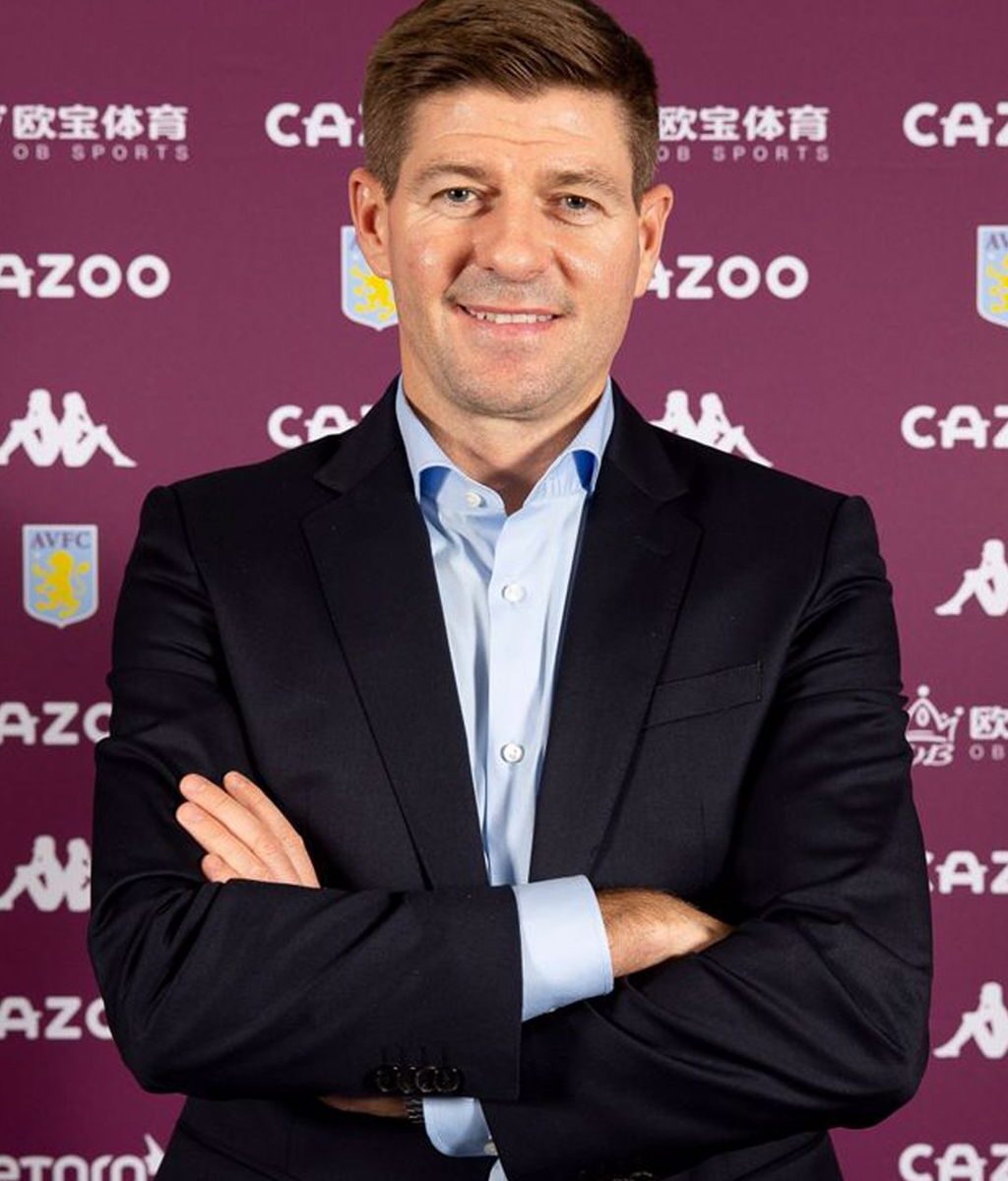 Aston Villa have appointed Steven Gerrard as manager on a three-and-a-half year deal, ending his three-year reign at Rangers.

The former Liverpool captain, 41, leaves the Scottish champions having guided them to a first league title in 10 years last season.

Gerrard replaces Dean Smith, who was sacked on Sunday after a run of five successive defeats.

Villa are 16th in the Premier League, two points above the relegation zone.

“Aston Villa is a club with a rich history and tradition in English football and I am immensely proud to become its new head coach,” said Gerrard.

“In my conversations with Nassef [Sawiris], Wes [Edens] and the rest of the board, it was apparent how ambitious their plans are for the club and I am looking forward to helping them achieve their aims.”

Gerrard took his first steps in senior management with Scottish Premiership side Rangers in 2018, and leaves with them four points clear of rivals Celtic at the top of the table.

He played 710 times for Liverpool, winning nine trophies, and spent a season at MLS side LA Galaxy in 2015 before retiring as a player the following year.

He coached at Liverpool’s youth academy before managing the under-18 team during the 2017-18 season.

Gerrard is England’s fourth-most capped player with 114 international appearances, in which he scored 21 goals.