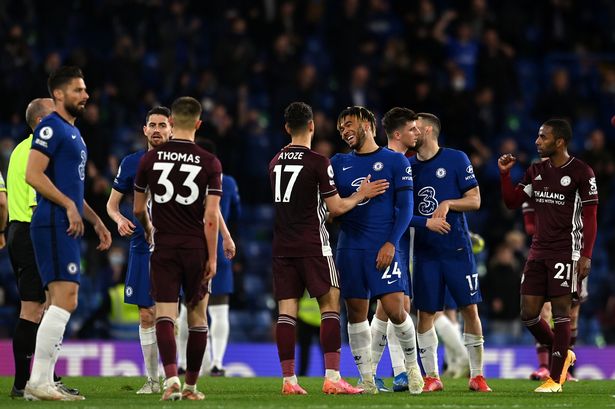 Chelsea say fans attending their home games will need to prove they have been fully vaccinated or show evidence of a negative Covid-19 lateral flow test.

The criteria will apply for men’s and women’s games involving the club.

The changes will apply for the men’s friendly against Tottenham on 4 August.

The government is considering plans for fans attending sports venues with capacities of about 20,000 or more to be required to show proof of full vaccination from the end of September.

Chelsea will require supporters to show they have been fully vaccinated, with both doses received at least 14 days prior to a match, or proof of a negative lateral flow test, which has been carried out within 48 hours of a game kicking off, for those aged 11 and over.

“This is to increase the safety and comfort of our supporters, players and staff as we begin hosting capacity crowds for the first time since March last year,” said the club.

Chelsea’s stewards will check the Covid-19 status of fans at “point of entry”, although the club would not say if extra stewards would be in place.

One club told BBC Sport that it will be hard to check all fans coming into stadiums once full capacities are permitted, so there may be a degree of encouragement in their messaging rather than strict rules.

The Premier League is yet to issue any league-wide guidance to clubs but it wants stadiums full and safe, and is looking at a range of options to ensure this.