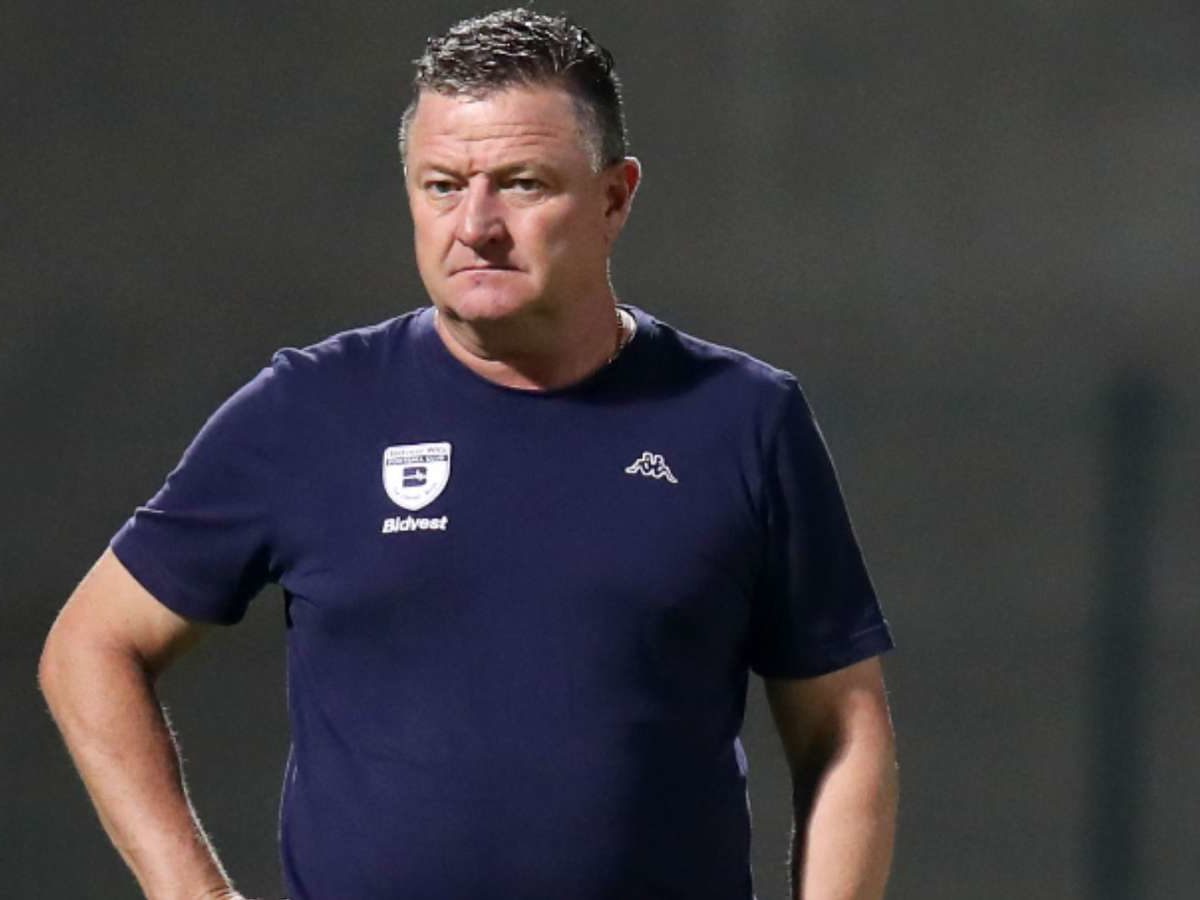 Bidvest Wits mentor Gavin Hunt says his ultimate goal is to coach at the Fifa World Cup finals at some point in his career.

The accomplished tactician is one of the most decorated South African coaches having won eight major trophies, but he is yet to coach a national team.

Hunt, 55, has disclosed Ghana and Zambia were interested in his services at some point having been overlooked by the South African Football Association (Safa) on more than one occasion.

“My ultimate goal now is the national team. It is not going to be here [South Africa]. I know it is somewhere. I want to coach at the World Cup,” Hunt said on Far Post.

“That has to be the ultimate. Be it Ghana or somewhere, I don’t know. There was a bit of talk with Ghana at one stage, but in Ghana, they’ve got five presidents, and everyone is an agent.

“It was just talking on the phone call. Zambia also [wanted me] when Kalusha Bwalya [was still the president of the Zambian Football Association] after Herve Renard left.”

Hunt, who has also coached Moroka Swallows, SuperSport United and Black Leopards in the PSL, has had several interviews for the Bafana Bafana coaching job.

“I’ve had more interviews than I have had breakfast for the Bafana job. When you walk into the room and you don’t know any of the people that will interview you, that’s the problem,” he continued.

“I always say with the national team job, no matter where in the world, they’ve got to identify the person that they want and interview him. I remember in 2010, myself, Steve Komphela and Gordon Igesund, we would go into the room like little schoolboys.

“We went there one by one and we had 45 minutes to do the presentation. I said, what am I gonna talk about in 45 minutes.

“You ask me the question and then I’ll talk. It was crazy times. Interesting, you learn from those situations.”Hunt has won four PSL titles – a record which he shares with Pitso Mosimane, Ted Dumitru and Gordon Igesund, who have all coached Bafana Bafana.