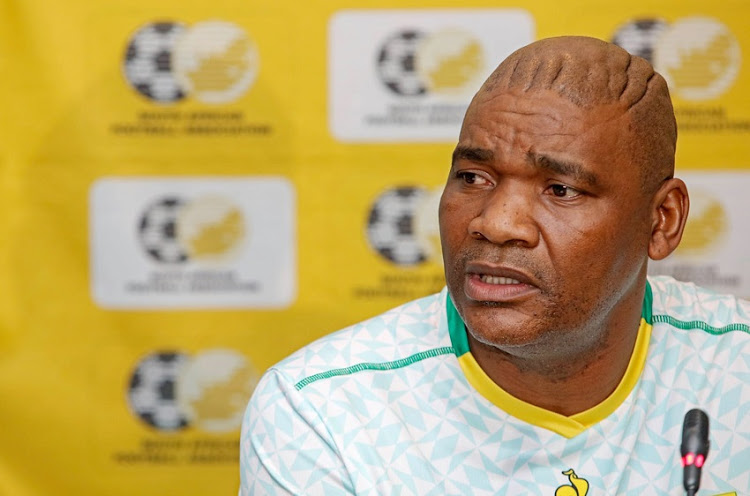 The Bafana Bafana of South Africa will take on the Black Stars at the FNB stadium in Johannesburg in the fifth round of the 2021 AFCON qualifiers at 4pm.

Ghana are going into the game with a different team altogether due to the absence of some key players and this comes as a worry to the trainer.

Despite their absence the coach is not taking anything away from Ghana and has anticipated a very tough encounter against the Black Stars.

“I would say Ghana for us are more dangerous than they were when we were analyzing them‚ and [now] bringing in players for this game. Because it becomes much easier for you to play when you know who you’re playing against‚ when you analyze individual players in their team‚” Ntseki said.

“In this case you are more about the coach to say‚ ‘In their past two matches what was their approach?’ And hopefully it will be the same approach.

“But Ghana will be coming here with a different team altogether. The first leg that they played against Sudan in Cape Coast they won‚ and then the second game in Sudan [both in November] they changed the team‚ and they lost.

Kudus Mohammed: “We will do everything possible to qualify”

Ghana qualify for AFCON after 1-1 draw with South Africa