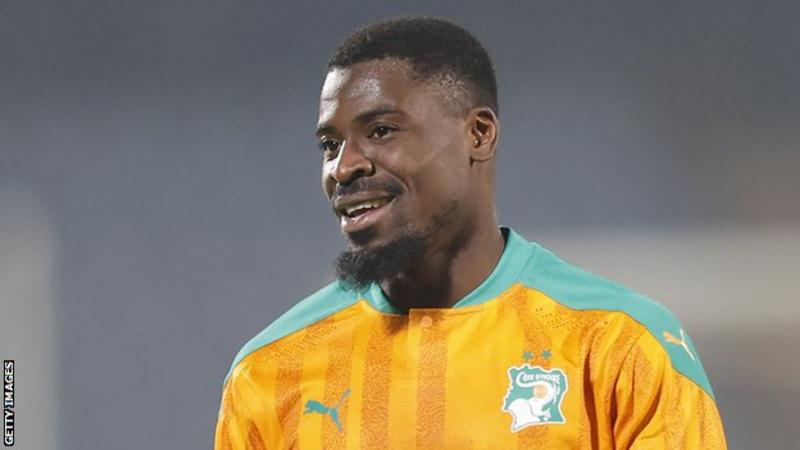 Nottingham Forest have made their 22nd signing of the summer by bringing in right-back Serge Aurier, subject to visa approval.

The Ivory Coast captain can join the City Ground club after the closure of the transfer window as his contract with Villarreal had expired.

Aurier spent four years at Tottenham after arriving from Paris St-Germain for about £23m in August 2017.

He left Spurs after his contract was terminated by mutual consent in 2021.

Aurier was part of the Tottenham side that reached the 2019 Champions League final, where they lost to Liverpool.

He made 24 appearances for Villarreal last season, including five in the Champions League.