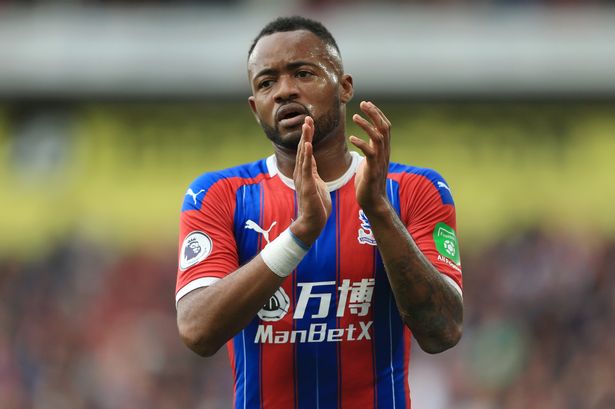 The 19-year-old, who missed his side’s midweek loss to AGF scored two second-half goals as the visitors thrashed AaB at the Aalborg Portland Park.

The win lifted FC Nordsjælland to 4th position on the league table with 45 points after 29 matches and a place in the Europa League qualification zone.

“Kudus is not our best defensive player, but we get another expression offensively when he can propel the ball forward,” said Flemming Pedersen after the game.

“We, therefore, give up something defensive when Kudus plays in the central midfield. But it is a calculated risk that bore fruit today.”

He added, “Our defensive performance is relatively solid, so I’m perfectly satisfied. Especially after we changed to 4-3-3.”

“And then Peter Jensen helps keep us in the fight as he faces an excellent match for the second round in a row. He has a couple of really good rescues in the middle of the first half, which means we won’t get behind.

“He and the rest of the team are getting a clean sheet today, so I’m very happy on his behalf,” he concluded. 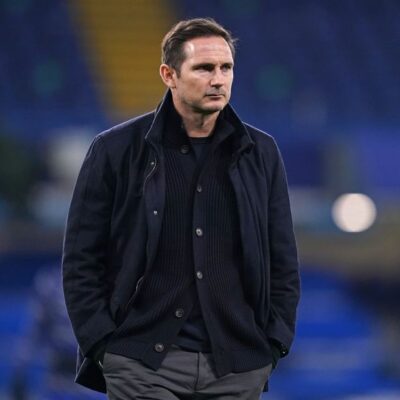 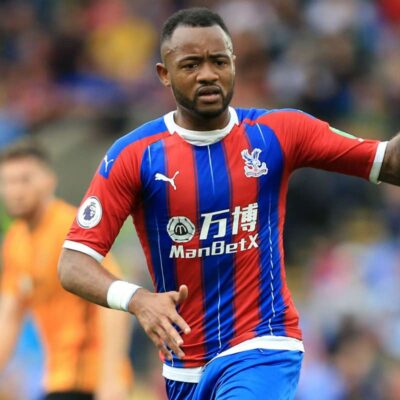 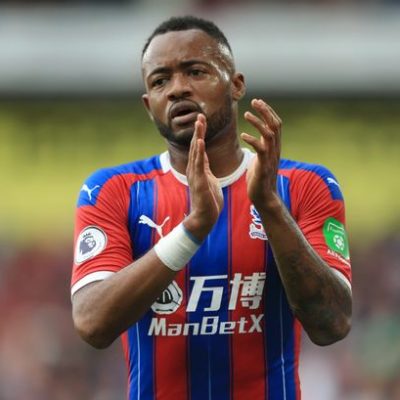