Richard Ofori says consistency is key to his form 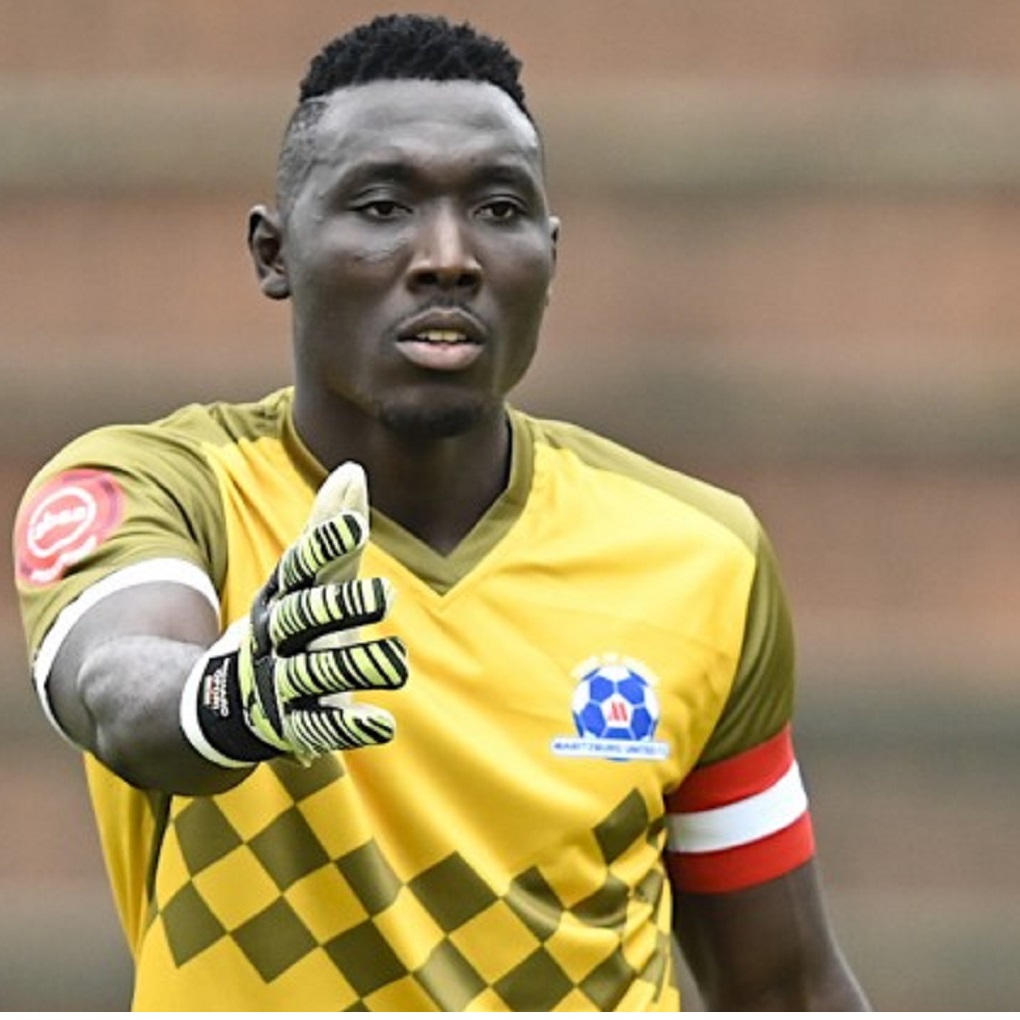 Maritzburg United goalkeeper Richard Ofori says the key to his form this season has been consistency in performance.

The Ghana international has become a target for a number of other Absa Premiership, with reported interest from Orlando Pirates swirling in local media.

Maritzburg have spoken of their determination to hold onto their star man, but the 26-year-old’s excellence week in, week out could make that difficult.

“Every game you need to play your best, I have my best moment in every game,” he told his club’s website. “My best moment is to be there for the team, so I cannot specifically point to any game.”

Asked to select his best game this campaign, he says there have been many highlights for the KwaZulu-Natal side, which includes a Telkom Knockout final appearance and a rise to fifth place in the Absa Premiership.

“This season we have done our best and played so many important games and got victories, so I cannot specifically pick any game. But I remember the moment against Chiefs [in the Telkom Knockout semi-final] where we qualified for the cup final.”

He has been working hard at home during the coronavirus lockdown, and says he keeps busy by training and playing tennis across his garden wall!

“I keep myself busy with the training program. I also play tennis with my neighbour. I am much into tennis and I love to play.”