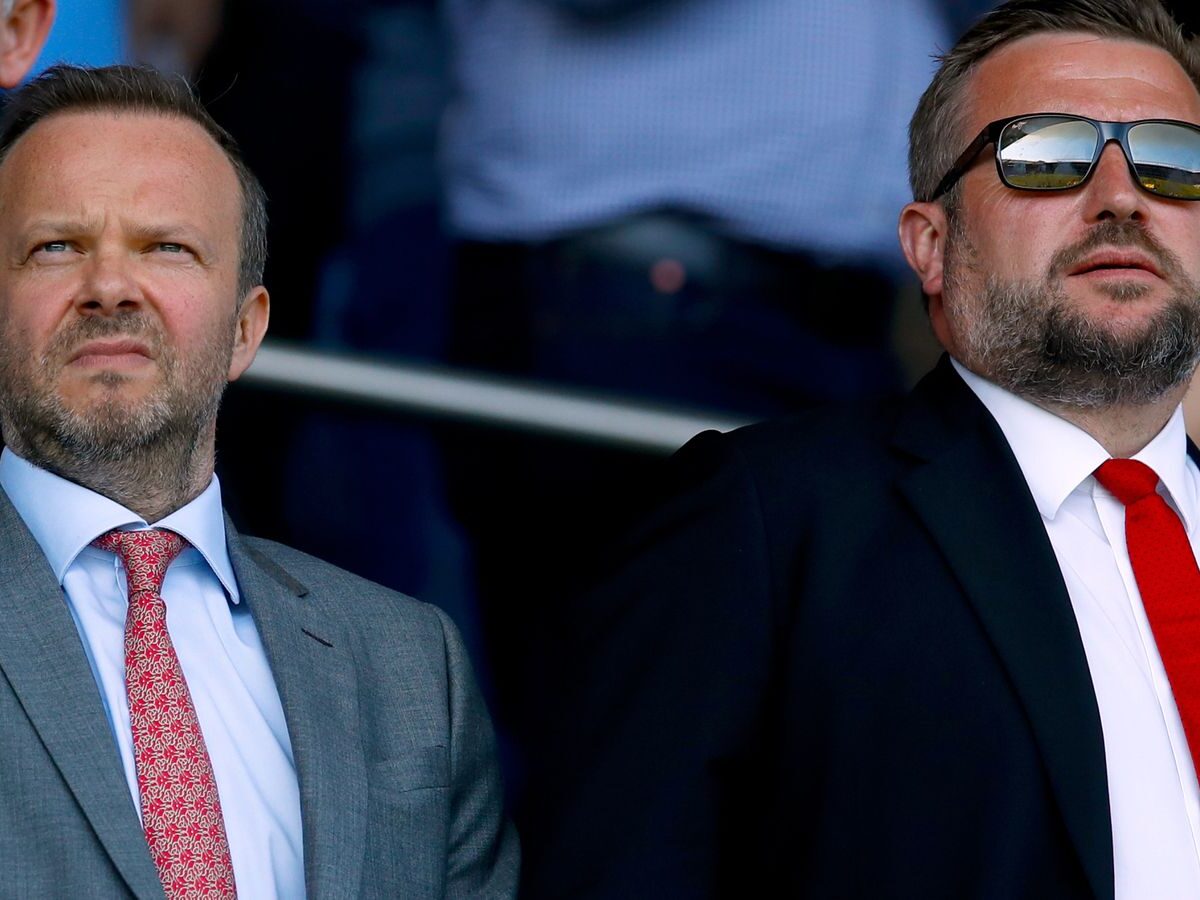 Woodward stated his intention to leave his role as executive vice-chairman last spring amid the fallout from the doomed European Super League project.

He will become chief executive in a change of title from Woodward.

“I would like to thank Ed for his tireless work on behalf of Manchester United during his nine years as executive vice-chairman and 16 years with the club,” said United co-chairman Joel Glazer.

“We are now looking forward to Richard and his leadership team opening a new phase in the club’s evolution, with ambitious plans for investment in Old Trafford, the strengthening of our engagement with fans, and continued drive towards our most important objective – winning on the pitch.”

Woodward’s time in charge has not been a successful one.

He replaced David Gill in 2013 when the club won the last of its 20 league titles. Since then, United have suffered an alarming fall in status.

However, they have failed to mount a realistic challenge on either the Premier League title or the Champions League and in November, Woodward sacked Ole Gunnar Solskjaer as manager, the fourth time he has been forced to dismiss his own appointment ahead of schedule.

Arnold has been in charge of day-to-day operations at Old Trafford and is widely credited with building bridges with United’s major fans groups. In his previous role as commercial director, he was viewed as one of the biggest influences behind the club’s huge commercial growth.

“I am honoured to have the chance to serve this great club and its fans,” he said. “I am determined to return that honour in any way I can.”

Huge boost for Ghana as Aubameyang test positive for Covid-19