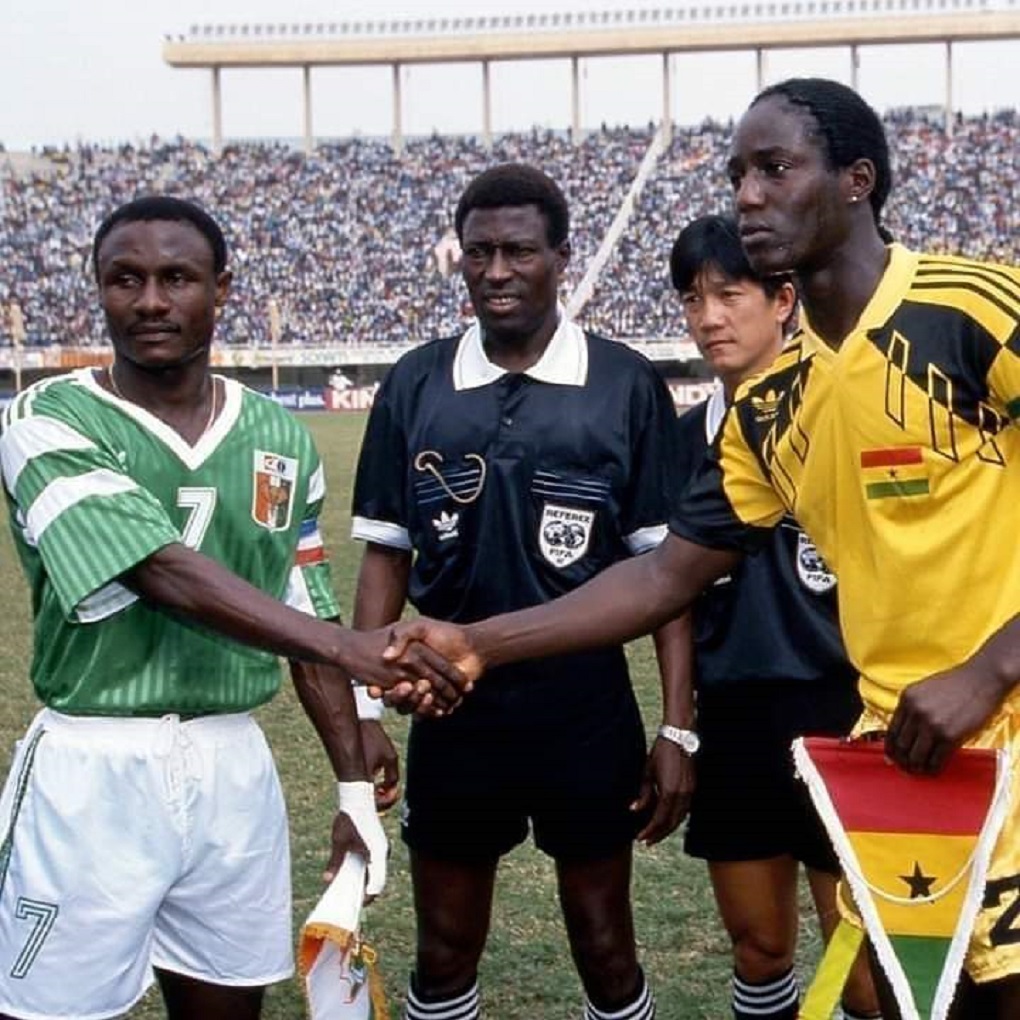 Senegalese referee Badara Sene who officiated the final match of the 1992 African Cup of Nations between Ghana and Côte d’Ivoire has died after short illness.

A man of many parts, he is fondly remembered for officiating the final of the 1992 Africa Cup of Nations between Cote d’Ivoire and Ghana. He also participated in the 1988 and 1990 editions of the continental showpiece event.

He officiated at the 1989 FIFA World Youth Championship (now FIFA U-20 World Cup) in Saudi Arabia and the 1992 AFC Asian Cup in Japan as well as the 1988 Olympic Games in Seoul.

After retirement, he spent some time as head of the Referees Department of the Senegal Football Federation before his election as the Mayor of Rufisque, 25-kilometres south-east of the capital, Dakar from 2009 till 2014.