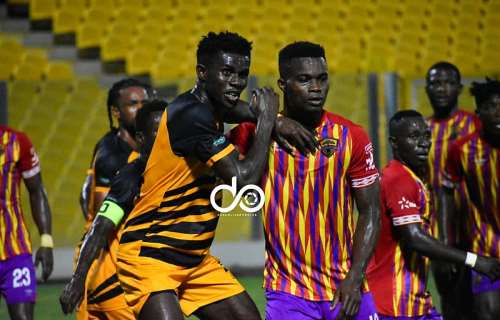 The referee at the center of the penalty controversy in the week 19 Premier League game involving Hearts and Ashgold has been suspended for the rest of the season and the first eight matches of the new season.

Referee Arhin together with his linesman, Peter Dawsa were handed the ban after a complain by Accra Hearts of Oak was deemed meritorious by a GFA match review panel.

Footages showed that Hearts should have been allowed to retake their penalty after Kofi Mensah rushed off his line to save Aidoo’s penalty in the first half. Ashgold were then handed a late penalty after the ball came off fatawu’s hip before hitting his arm.

The panel concluded that the referees were guilty of missing an obvious application of the rule and recommended a suspension for both referees.

Accra Hearts of Oak lost the game 1-0 to Ashgold at the Obuasi Lenclay Stadium. 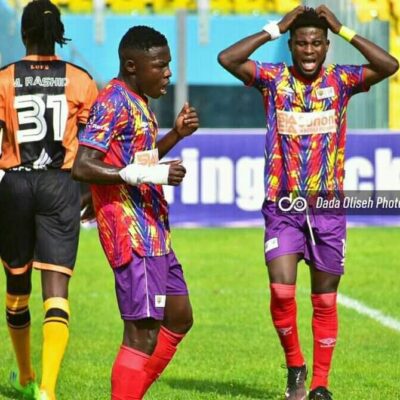 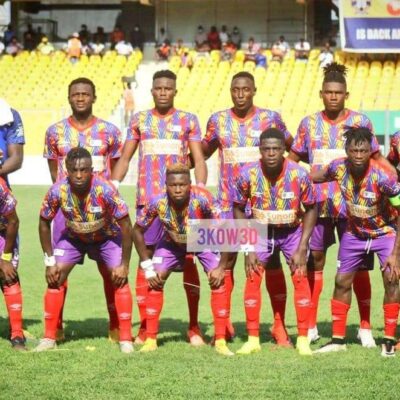 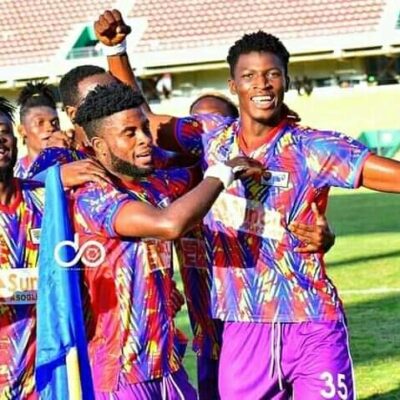 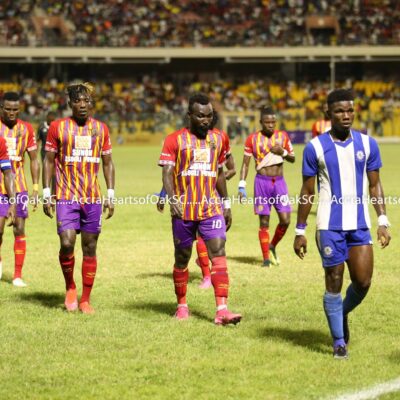