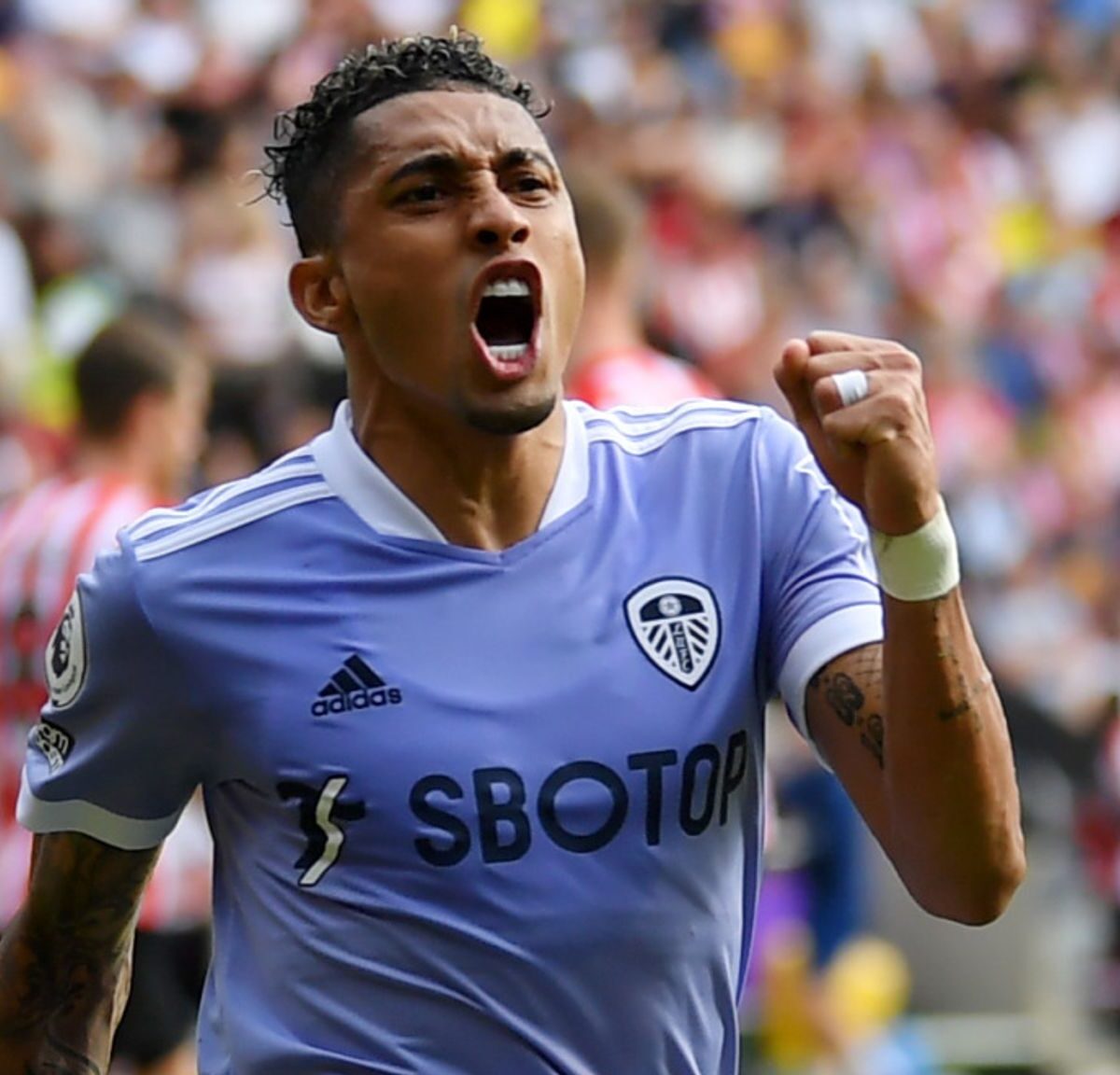 Arsenal have made a bid for Leeds United playmaker Raphinha.

It is understood to be the first formal offer Leeds have received for the Brazil forward, who scored 11 Premier League goals last season.

However, sources say the offer falls far below their valuation and is certain to be rejected.

The 25-year-old, who joined Leeds from Rennes in 2020, has attracted interest from a number of clubs in the Premier League and abroad.

It is felt he would prefer to join Barcelona if the prospect materialised, but it is not known whether the Spanish giants will have the finances to do a deal.

He has scored 17 goals in 60 Premier League appearances for the West Yorkshire club – who would like to keep the player – including the crucial opener from the penalty spot in their final game of last season when they won at Brentford to preserve their top-flight status. 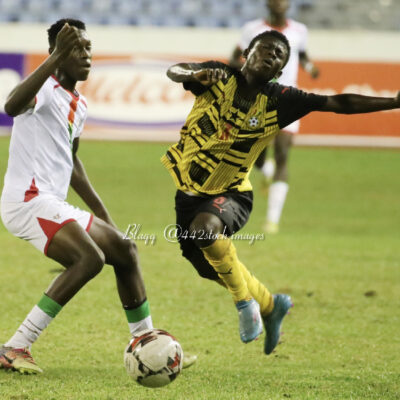 Black Starlets bow out of WAFU Zone B U-17 tournament