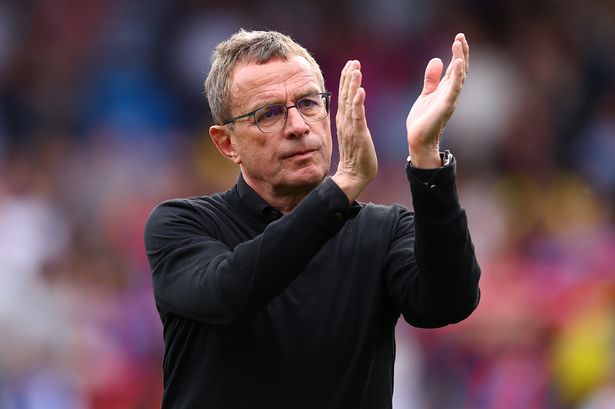 Former interim manager Ralf Rangnick will not take up his two-year consultancy role at Manchester United.

The 63-year-old German will instead concentrate on his new job in charge of Austria.

The consultancy role was agreed as part of Rangnick’s arrival at Old Trafford in December. He was replaced by Erik ten Hag at the end of the season.

Rangnick confirmed the news at his unveiling as Austria manager on Sunday.

A United statement read: “By mutual agreement, Ralf will now focus solely on his new role as manager of the Austria national team and will not therefore be taking up a consultancy role at Old Trafford.”

Rangnick was appointed by United until the end of the season, taking over after Ole Gunnar Solskjaer’s sacking.

United won only 38% of their games under Rangnick, the worst win percentage of any United manager in the Premier League era and the club’s worst for 50 years.

They qualified for the Europa League by finishing sixth in the table.