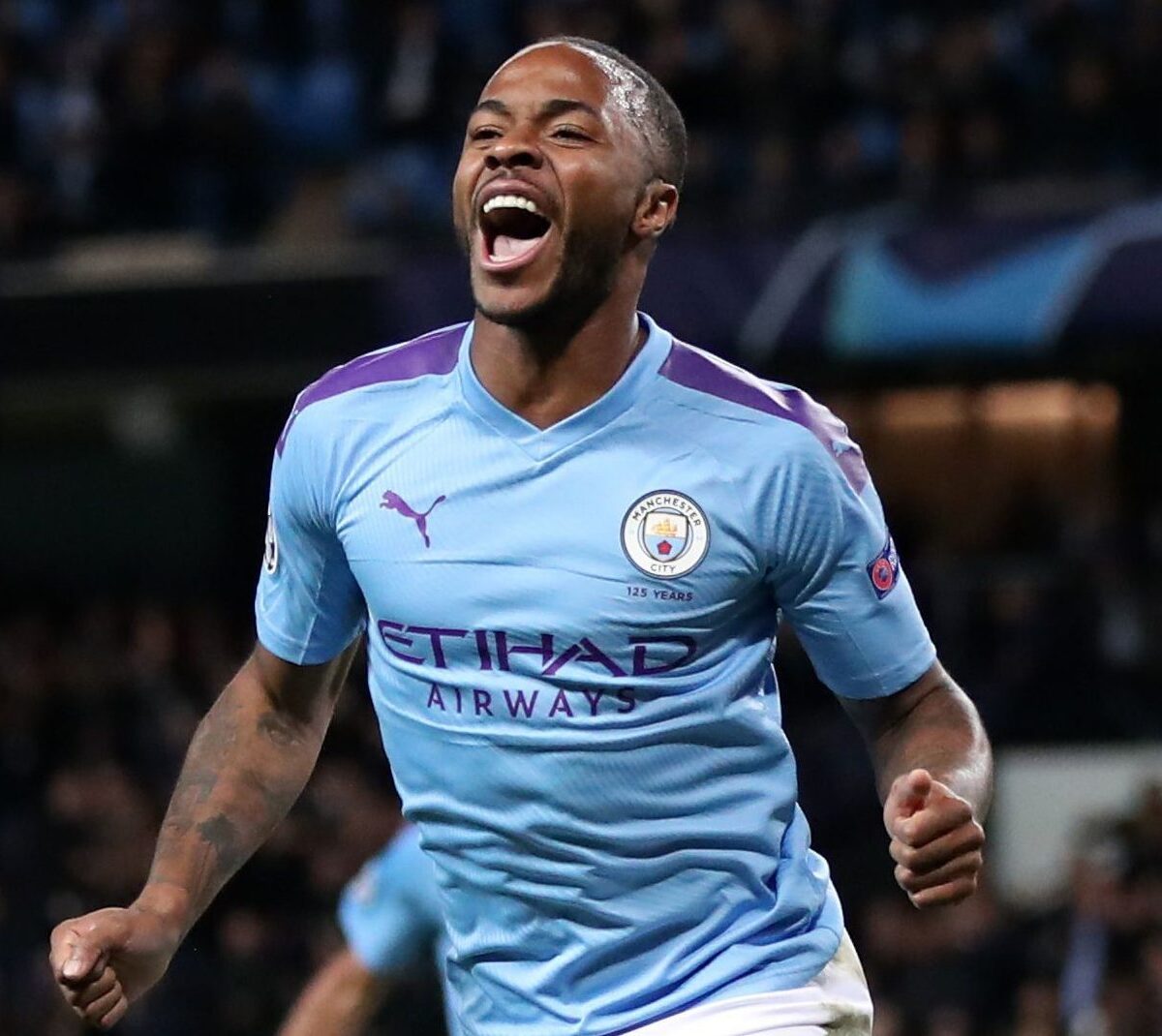 The 25-year-old is the highest-paid English player, who makes £15m a year from Manchester City. And now, he is planning to create a foundation that will give a step up in life to disadvantaged young people.

Speaking to the Sunday Times magazine, Sterling said: “That’s me finished with the ‘what can happen, what should happen’. Now I’m trying to put into place stuff I can do myself.

“Stuff to give young people in the same circumstances I was in another shot. If there is a university they want to go to, football equipment they need, other things. I want to be a helping hand.

“I’m not really fussed about having this million and that million. What will make me happy is seeing I am able to help. Even if it’s five people, even if it’s one, at least I have helped someone come out of their bubble and experienced that there is something better to England.”

The Sunday Times reported Sterling was still working on the finer details of the foundation, but that his contribution was likely to be seven figures.

It added he has asked his club and his main sponsors to match his contribution, meaning the fund could top £10 million.