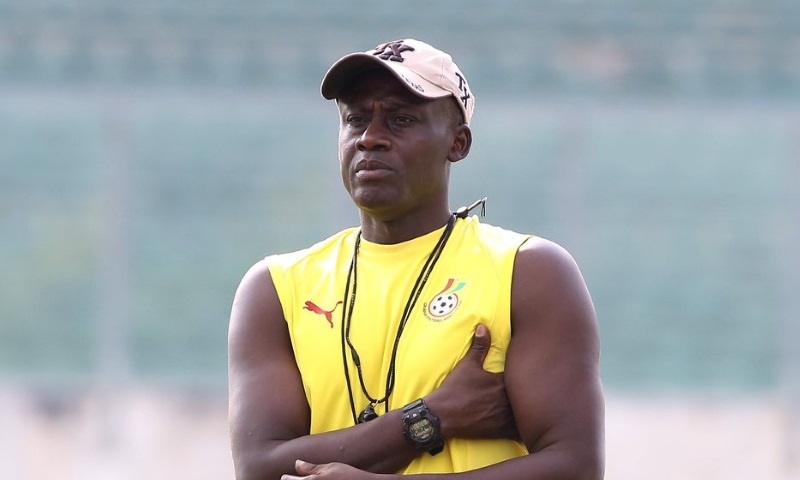 Ex- Black Meteors assistant coach Michael Osei has stated that the results from the friendlies in the Asian tour was as a result of the teams lack of preparation against Japan and South Korea showed that the team was not prepared.

The national U-23 side conceded 15 goals and lost all four games in the international-friendly games against Japan and South Korea, the two matches served as preparations towards building a team for the 2023 African Games.

while Japan and South Korea used it as preparations for the 2020 Tokyo Olympic Games.

The Black Meteors were humiliated by Japan 10-0 on aggregate in the first friendly and lost 5-2 on aggregate against South Korea in the second game.

According to the Star Madrid, poor preparations from Coach Paa Kwasi Fabian’s side indicated the team was not ready for the games.

“The results and the performance showed clearly that they shouldn’t have gone to play the friendly, he told Happy FM.

“If you look at the previous team we built with Ibrahim Tanko, it was a solid team. We had time to search for the players with the quality to play. Looking at the team we took to Egypt we couldn’t even get the squad that played the qualifiers but we had a good team.

“What happened clearly showed the coach and the players were not ready so it was going to be difficult for the whole team”.