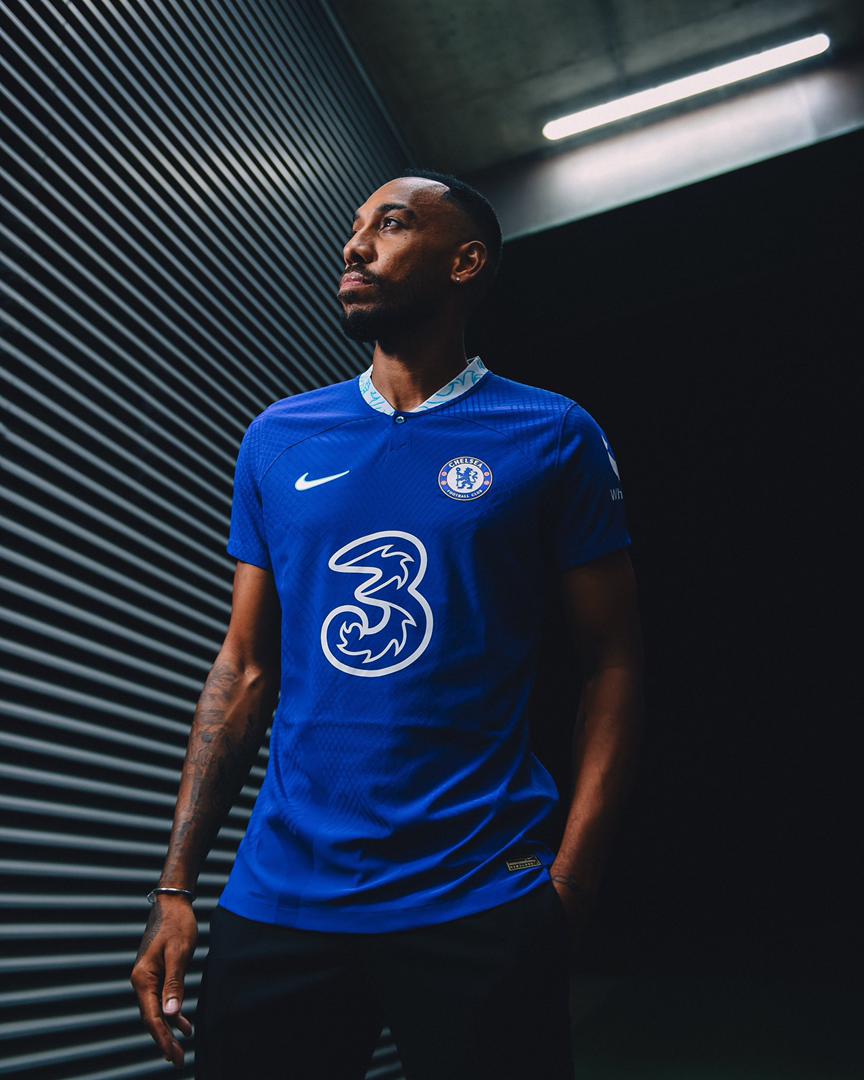 Chelsea have signed forward Pierre-Emerick Aubameyang in a £10.3m deal from Barcelona with defender Marcos Alonso expected to go the other way.

The Blues are also close to completing a loan deal for Juventus midfielder Denis Zakaria.

Gabon international Aubameyang scored 13 goals in 24 appearances for Barca after joining the Spanish club in February from Arsenal.

The 33-year-old had a buyout clause of 100m euros (£83.4m) in his contract, but has only played eight minutes this season.

He said: ” ‘I’m really happy. It’s an honour to be part of this team and I can’t wait to start. I have some unfinished business with the Premier League so it’s good to be back and really exciting.’

Aubameyang scored 92 goals in 163 games in all competitions for Arsenal, but left on a free transfer after falling out with manager Mikel Arteta.

Only four players have scored more Premier League goals than Aubameyang’s total of 68 in the period since 31 January 2018 – the date he joined Arsenal.

Aubameyang worked with Chelsea boss Thomas Tuchel at Borussia Dortmund between 2015 and 2017.

He scored 79 goals in 95 games under the German, 38 more than he netted under any other manager.

This summer the Blues have brought in French defender Wesley Fofana for a fee in the region of £70m, England forward Raheem Sterling from Manchester City for £50m, Senegal defender Kalidou Koulibaly from Napoli for £34m, English midfielder Carney Chukwuemeka from Aston Villa for £20m, Spain left-back Marc Cucurella from Brighton for £60m and Italian midfielder Cesare Casadei from Inter Milan.

The deal for Aubameyang means Chelsea chairman Todd Boehly has spent almost £250m in his first transfer window since buying the club from Roman Abramovich.

Boehly said: ‘Pierre-Emerick is an elite striker with a proven track record in the Premier League and his arrival strengthens our squad, giving us new attacking options. We are thrilled to have Pierre-Emerick on board with us in the new era at Chelsea and we’re really looking forward to working with him.’ 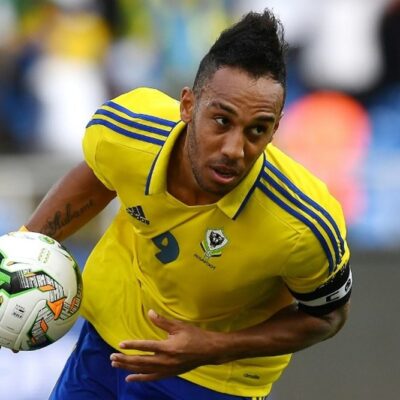 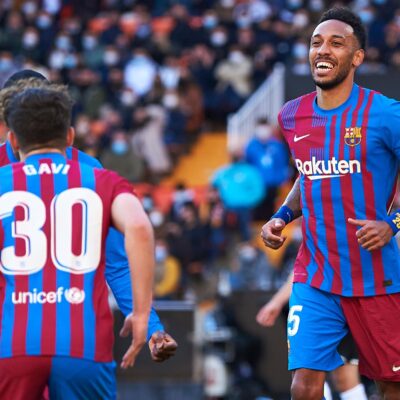 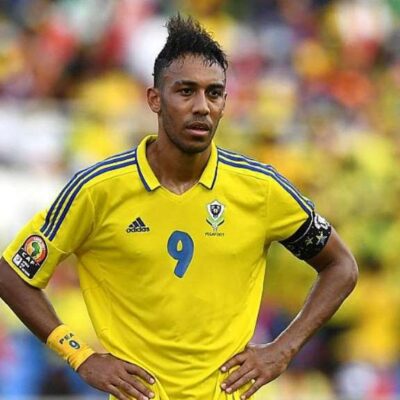 Huge boost for Ghana as Aubameyang test positive for Covid-19 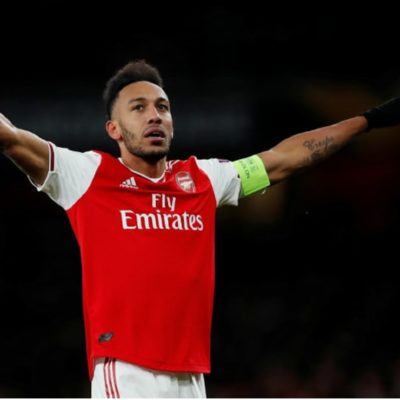