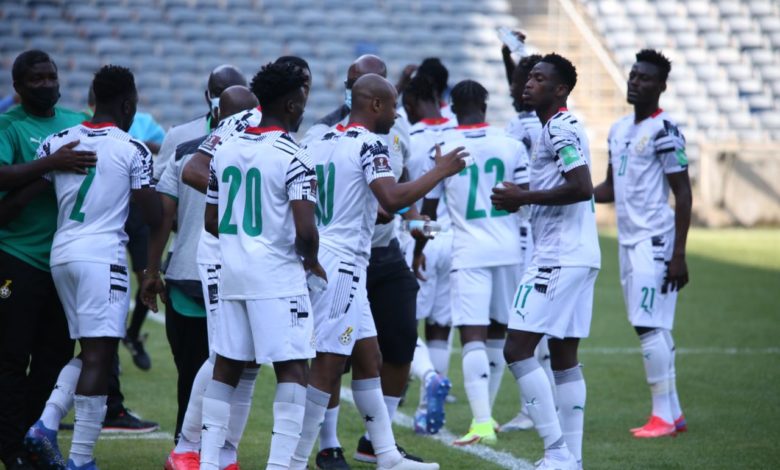 Pictures have emerged showing Senegalese referee Ndiaye Maguette was spot on with his decision to award Ghana a penalty.

Daniel Amartey was poised to shoot from 8-yards out but was pushed from the back to deny the Leicester City defender a clear sight at goal.

The referee pointed to the spot and Ayew scored from the resulting penalty to book Ghana’s place in the final phase of qualification for a place in Qatar.

The decision to award Ghana a penalty was branded embarrassing by the South African Football Association(SAFA) prompting an official complaint to FIFA to look into some of the decisions by the Senegalese referee.

I think from our hearts is to say the match officials have decided the game which is not what is supposed to happen,” he told South African journalists prior to the team’s departure on Monday, November 15.

“So, we as the Association have decided that we will be writing to both CAF and FIFA first to investigate how the game had ended and secondly to also challenge some of these decisions.”

Pictures have however emerged showing the South African defender shoved Amartey from the back as he was set to shoot from close range.

The Ghanaian defender was thought to have gone down easily but replays suggest the defender cluttered into Amartey to deny him a chance to shoot at goal from 8-yards out.

'No one will succeed at AshantiGold with current technical director': Sacked AshantiGold coach Ernest Thompson 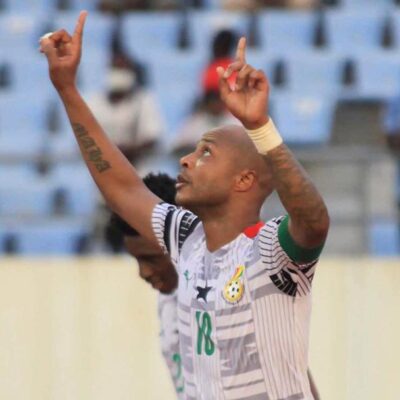 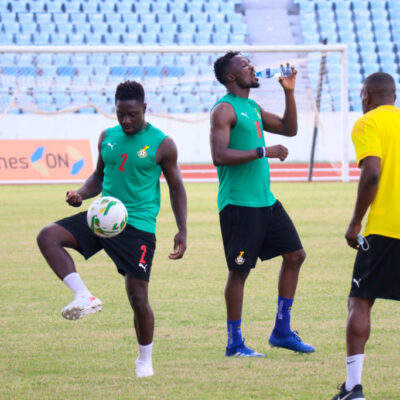 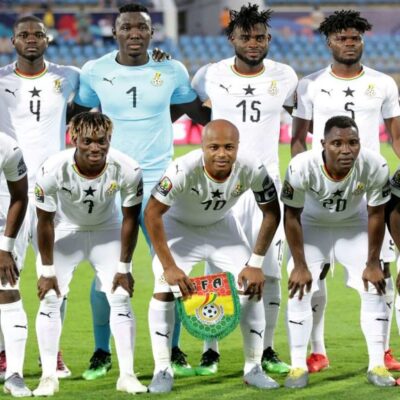 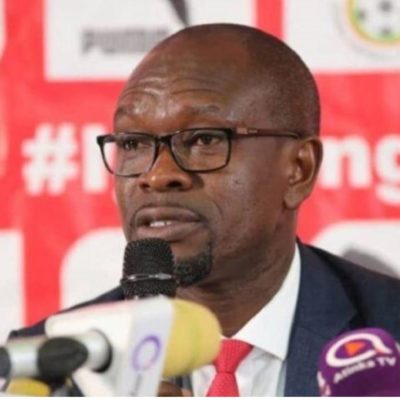