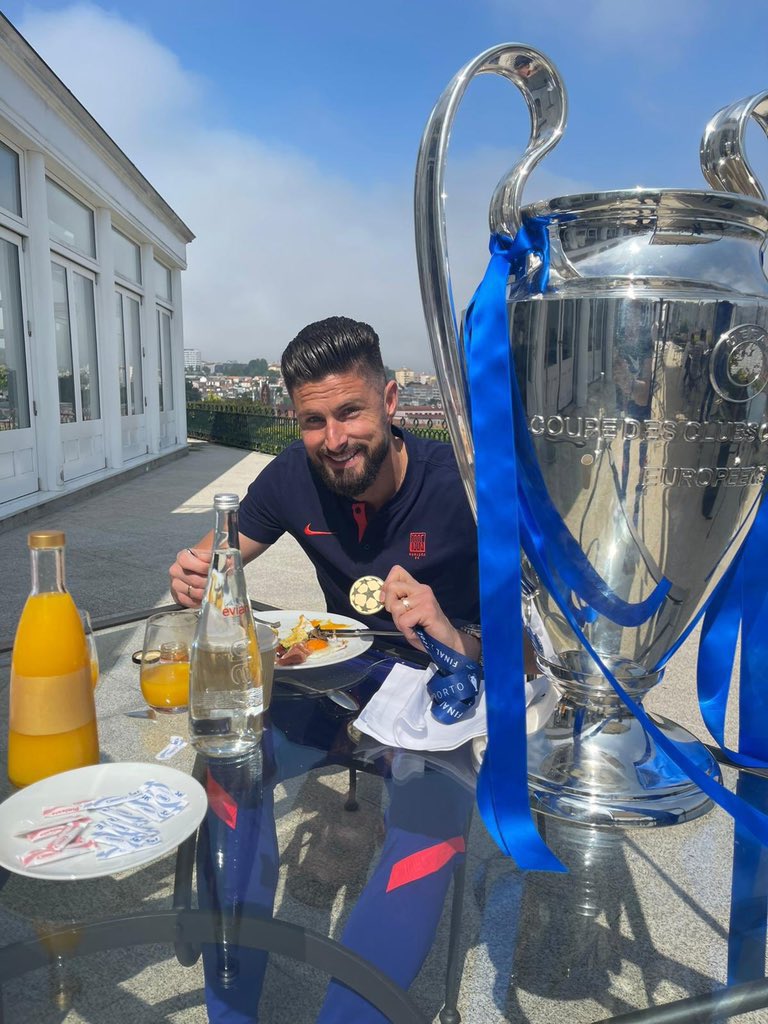 Chelsea football club has confirmed that, they have extended Olivier Giroud’s contract by one more year.

The Frenchman’s current deal was due to expire at the end of this campaign but an extension means the 34-year-old’s three-and-a-half-year stay in west London continues for another year.

Since his move across the capital from Arsenal, Giroud has helped the Blues secure three major honours, as well as claiming World Cup glory with France in 2018. He has 32 goals to his name for the club, including half-a-dozen this season in the Champions League, making him the top scorer for the European champions in that competition.

A four-goal haul against Sevilla was the standout performance for the striker in 2020/21, though his most telling contribution came in the Round of 16 as he fired in a vital away goal against Atletico Madrid with a stunning overhead kick.

Chelsea director Marina Granovskaia said: ‘Olivier has been such a crucial part of so many big moments for this club, from his contribution to our FA Cup victory in 2018 to scoring 11 goals on the way to winning the Europa League in 2019. He has continued to score significant goals, and we will never forget his effort against Atletico Madrid on the way to winning the Champions League this season.

‘With so much to still to play for, there was only one decision we could make when we exercised the option to extend his contract back in April.’