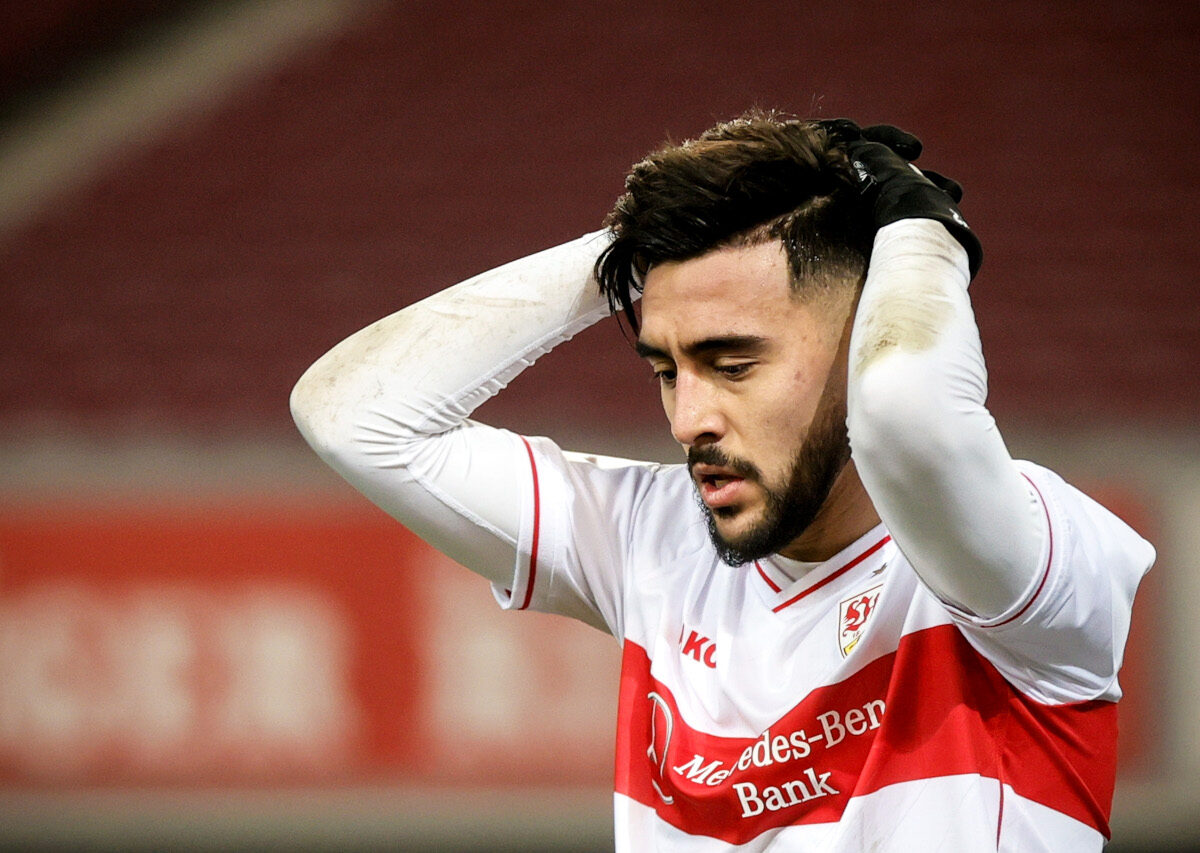 The Argentinean winger emerged as the Tuscans’ priority to strengthen their attacking department under new coach Gennaro Gattuso.

According to Sky Sport Italia, Fiorentina have offered €22m plus €3m add-ons to sign the 23-year-old, but the Bundesliga side want €30m bonuses included.

The two clubs could meet halfway with the Argentinean winger who could move to the Artemio Franchi in a €22.5m deal plus €3.5m add-ons.