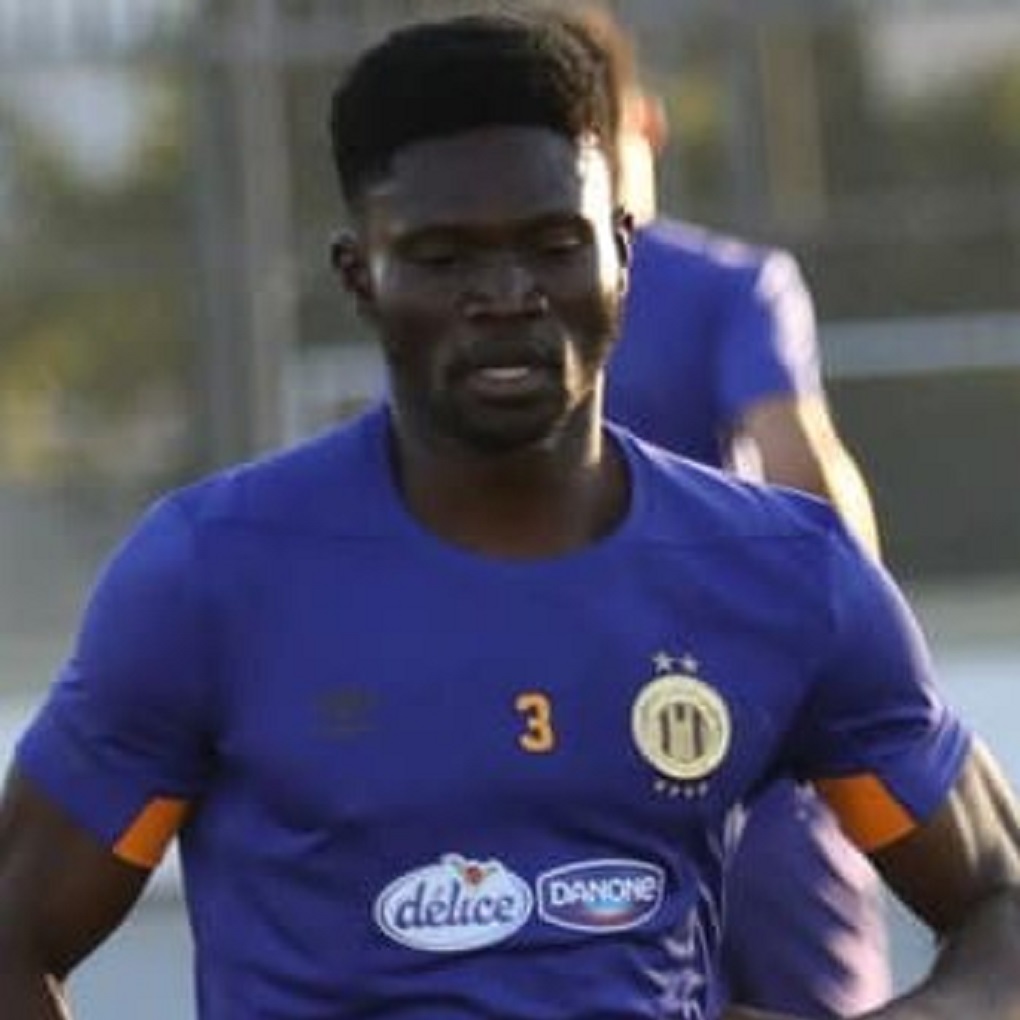 The former Asante Kotoko midfielder joins the newly-promoted Egyptian Premier League side on a two-year deal, with an option to extend for a further one year.

The Ghanaian midfielder joined the Tunisian outfit in 2018 from Asante Kotoko and has played important role in the club’s success since moving to Tunisia.

His agency Club Africa Consult have a good relationship with Ceramica Cleopatra after the recent signing of Winful Cobinnah from Albanian side KF Tirana.

Four Ghanaian officials to partake in 2020 WAFU Cup of Nations