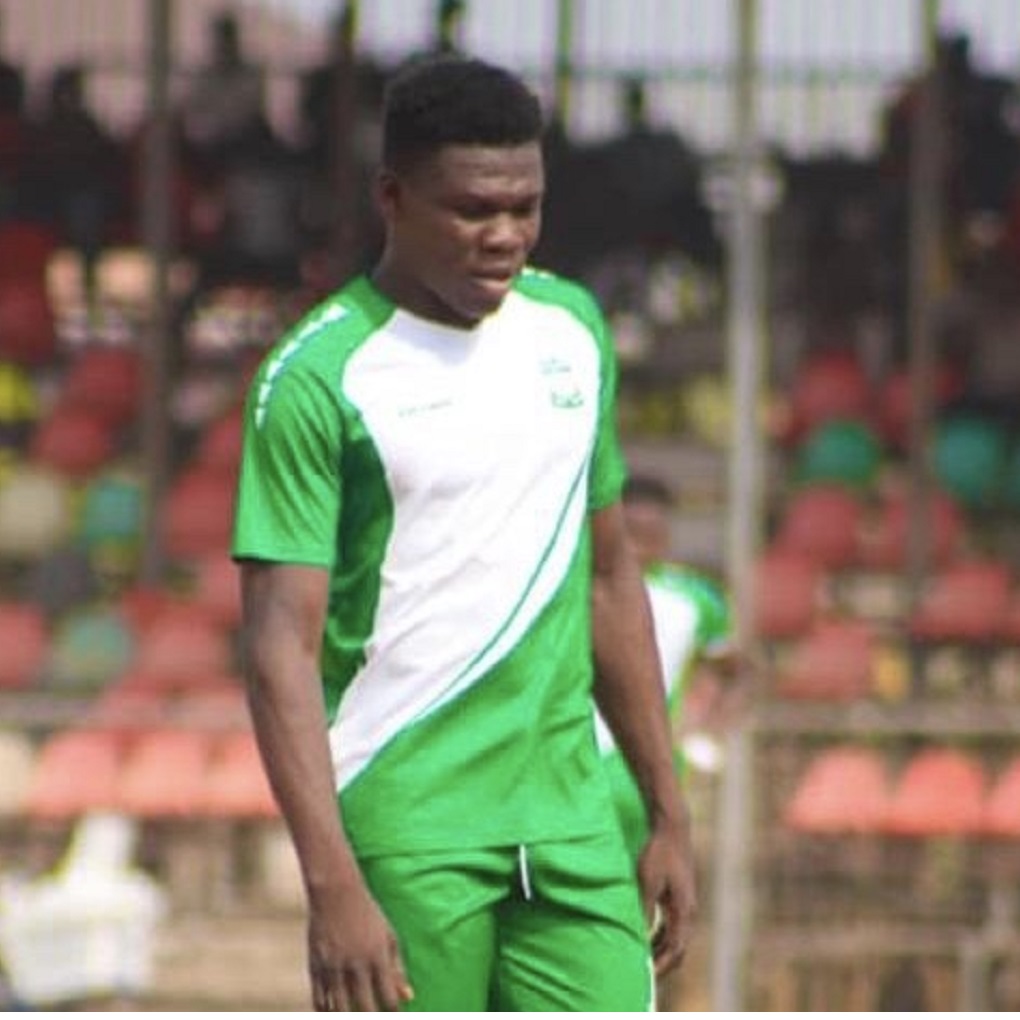 Ghanaian top flight side Dreams FC have secured the services of young attacker Ali Huzaf from Division one side Bofoakwa Tanko FC.

The Dawu based side confirmed their latest addition in their official website on Tuesday.

“Dreams Football Club wish to announces that the club has successfully completed an agreement to sign Ali Huzaf from Bofoakwa Tano FC”, a club statement read.

“Subject to passing the club’s mandatory medical session, Ali joins the Still Believe lads on a 3 year deal after concluding personal terms over the weekend, bringing an end to months of scouting since January 2020″, the statement added.

The highly rated striker scored 12 goals while playing in the Division II League before earning a switch to Boafokwa where he recorded 5 goals before the suspension of the 2019-20 Division One League season.

Huzaf becomes the second player to join the club during the “corona break” after the club concluded and announced the transfer of Abel Manomey on Monday morning.